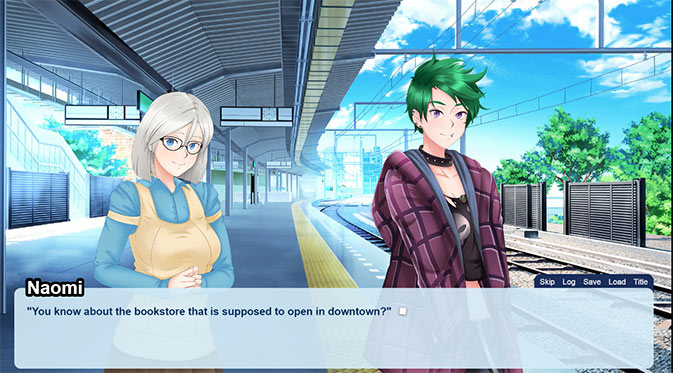 Naomi’s past v1.0 by Ark Thompson is about A Visual Novel Game focused on the past of Naomi Yanagawa, a character from SoV: o and SoV 2.