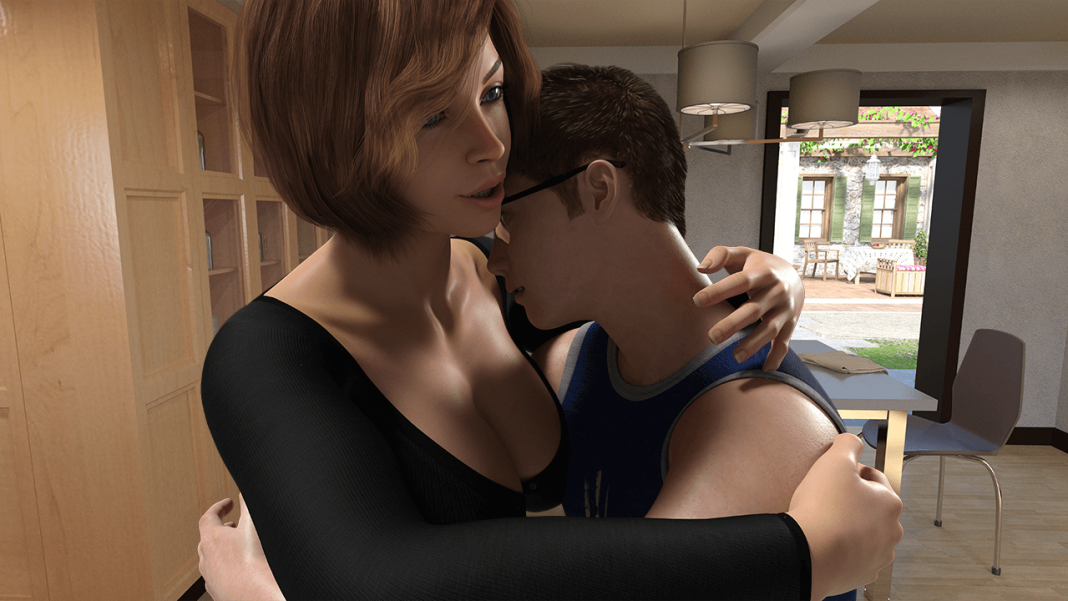 Foot Of The Mountains 2 v5.0 Finale by SerialNumberComics. Foot Of The Mountains Game is about you play as Daniel , who returned home to find his parents murdered… Not knowing how to handle the situation, he decided to accept the invitation of William, the partner of his father, and thought it’s best for him to move and live with them temporarily, until the investigation is done. Unbeknownst to him, moving will lead him closer to finding out the clues of the murder, and maybe finding the love of his life…​

1- Extract to desired location.
2- Click on “FootOfTheMoutains.exe” to start playing.

v12
Introduction of Paul cousin .
Paul mom.
Melinda toilet after jogging.
Short but important night out with Melinda, unlocks new images on pool at daytime.
New Ann prank, and after the prank a night out with Ann.
Makeup room event with Melinda.
Additional pool scenes with Melinda.
Additional choice with Ann on pool, “almost” caught by Melinda.
Linda new animation in clinic.
Rhonda new scenes in the morning, and a new start of event for next versions.
And few other scenes for you to discover.

v11 Complete
Rhonda room short scene, but contains an important story for V12
Aurelia event at night after walking her home
Pruning the vine new images, anal fetish start
New scenes at 14:00 with Melinda
Toilet with Ann, provoke her, points to collect for lesbian fetish lovers in future versions
Ann dp from V10 is there, plus additional scenes
New scenes when you visit Gina and Paul (short), also contains an important event for the future
Fixed disappearing sunbathing scene at an earlier point of time in the game
Edited the switch from V6 to V7, the option will appear if you finished one main important event, instead of 6 events, but you can still try to get them all. 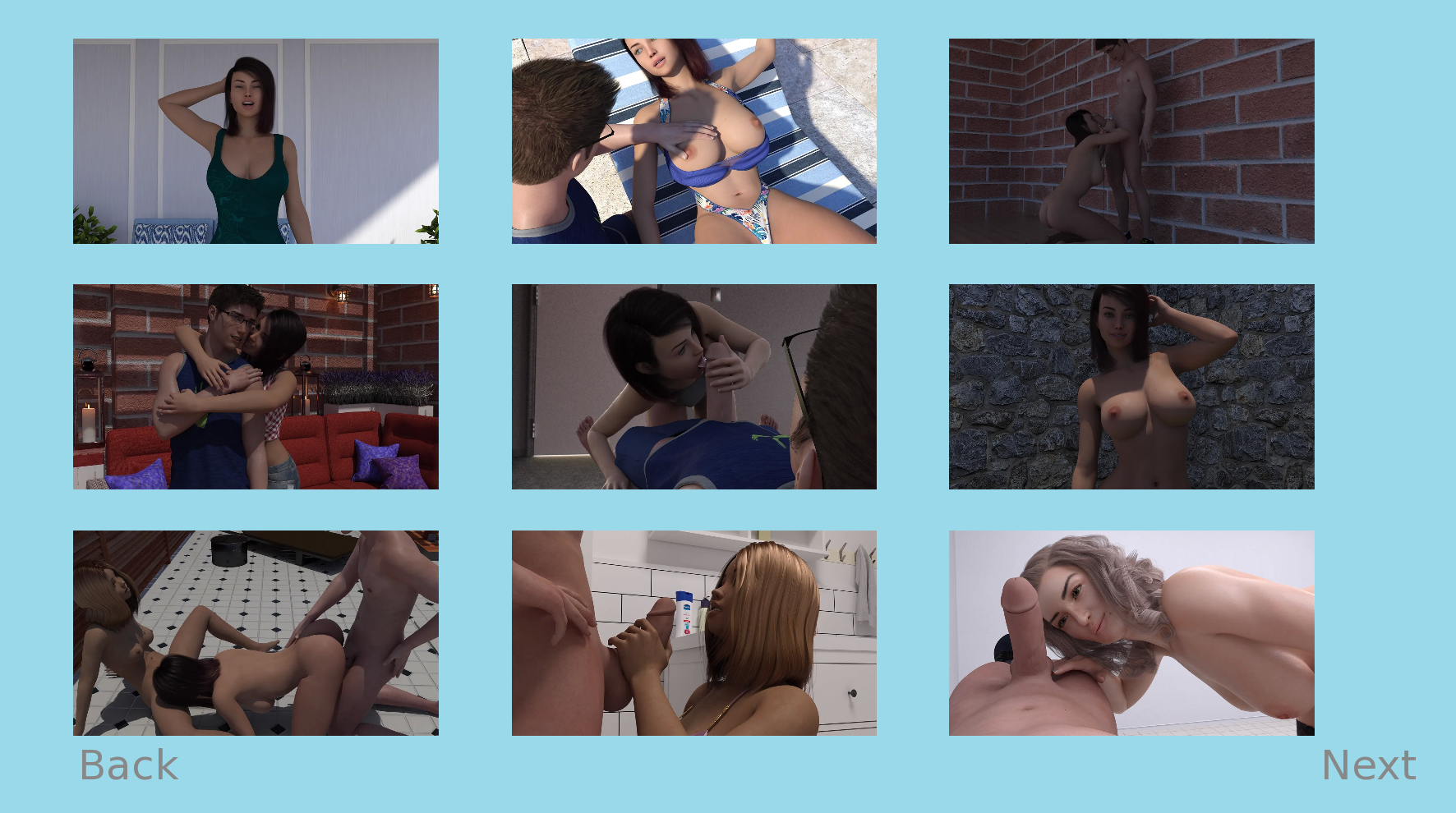