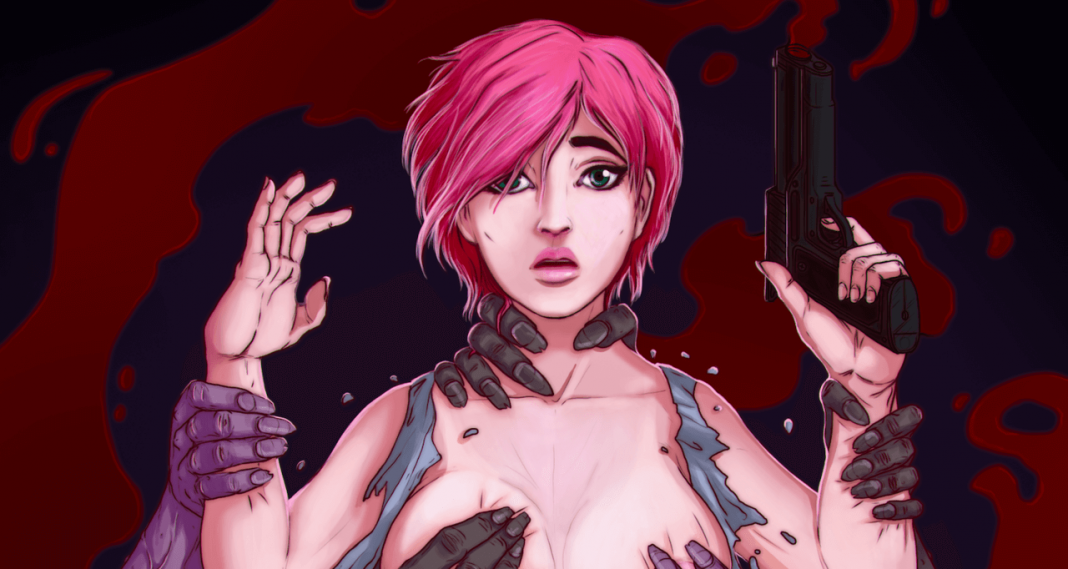 Overgrown: Genesis v1.00.2 by Dystopian Project, Overgrown: Genesis is a game about you take the role of Juno, a survivor of the apocalypse and a trained engineer (a shout-out to Isaac from Dead Space), trying to navigate between a failing human society cloistered in fortified sanctuaries and an outside world ravaged by the infection.

Oral Sex, Bukkake, Creampie, Groping, Humiliation, Internal view, Male domination, Multiple penetration, Sexual harassment, Spanking
Installation
1- Extract to desired location.
2- Click on”Game.exe” to start playing.
Changelog
v1.00.2
– Fixed a big problem with the combat system; had a missing line of code that was causing a recurring glitch with the melee weapons that screwed around with durability and could outright make them disappear or reappear randomly.
– You can now hand in Dr. Zara’s research to General Hawke at Area 66 if you missed giving it to him the first time around at the University.
– Mac version added.
– Music options in the Gallery now expanded; they now also follow the “unlock” system alongside the Gallery, so more music options are unlocked as you play through the game, and as the Gallery expands.
– Barton’s gunshop remapped and relocated to the north side of Hamilton Square.
– You should be able to finish Ending A with the proper sprite transition now, as intended.
– New starting point in the Cheat Room from Juno’s apartment, which allows you to jump to Hamilton Square.
– Cheats option from the user menu now gives you an option to reduce Infection.
– You can now hide text at any time with the “H” key; same key used to restore it. This will come in handy for Gallery reviewings!
– Additional controller support added for O:G. Right trigger is fire/struggle, right bumper is reload, and left bumper is minimap toggle.

– Added Ending “B”, which triggers if losing to A.C.E units in the final level. Comes with a new breeding machine scene + a unique ending room.

– Added Ending “C1” and “C2”. They are basically the same outcome, except C2 is inherently evil. This comes with a group scene involving all the civilian leader girls + Juno (or without Juno, if you pick C2). The condition for this ending is to complete the game without doing any civilian leader sidequests or upgrading the shelter.

– Added Ending “D”, which is the neutral ending. You have to upgrade the shelter WITHOUT using soldier favours (Base Points only) and complete all civilian leader sidequests.

– Added Ending “E”, the ‘best’ ending. All conditions from “D” must be met, plus all sidequests finished, plus all 8 “Note” items collected.

– Reload timers added to weapons, which adds a subtle level of difficulty, especially with high damage but high reload time weapons like shotguns

– Bugged morale requirement to get into the University fixed.

– Unique and rather sexy BGS soundtrack added to Ending Room A! Also, added the base girl sprites.

– Changed the Area 66 staffer to have unique portrait and sprite

– Fixed bug where Fort Patton B3 Lab couldn’t be accesed from B1 in Fort Patton; also, lighting change was not applied to B3, so, fixed that too

Dev Notes
After this, the subsequent 0.11 release will add the University stage, as well as the final boss, the Dryad, and brings the game close to its final conclusion. The final version of Overgrown: Genesis will have a total of five endings, depending on your choices!
Images