Hard Love v0.03 Full by MMV-DeepBride, Hard Love is a game about A boy with strange kinks is transported to another world, where his fantasies come true. Everything is fine and dandy until he begins to explore further this new world he is in, he discovers the bad that comes with this world.

Welcome to “Eca”, a world that’s inhabited by Women and Futanaris, which lived in harmony, until the Ork’s and Monster’s Nation attacked. Now the peaceful races have to struggle to survive in this cruel but hot world.​

Note: I recommend the Steam version, as it is easy to update, in addition to the fact that the updates are very small. 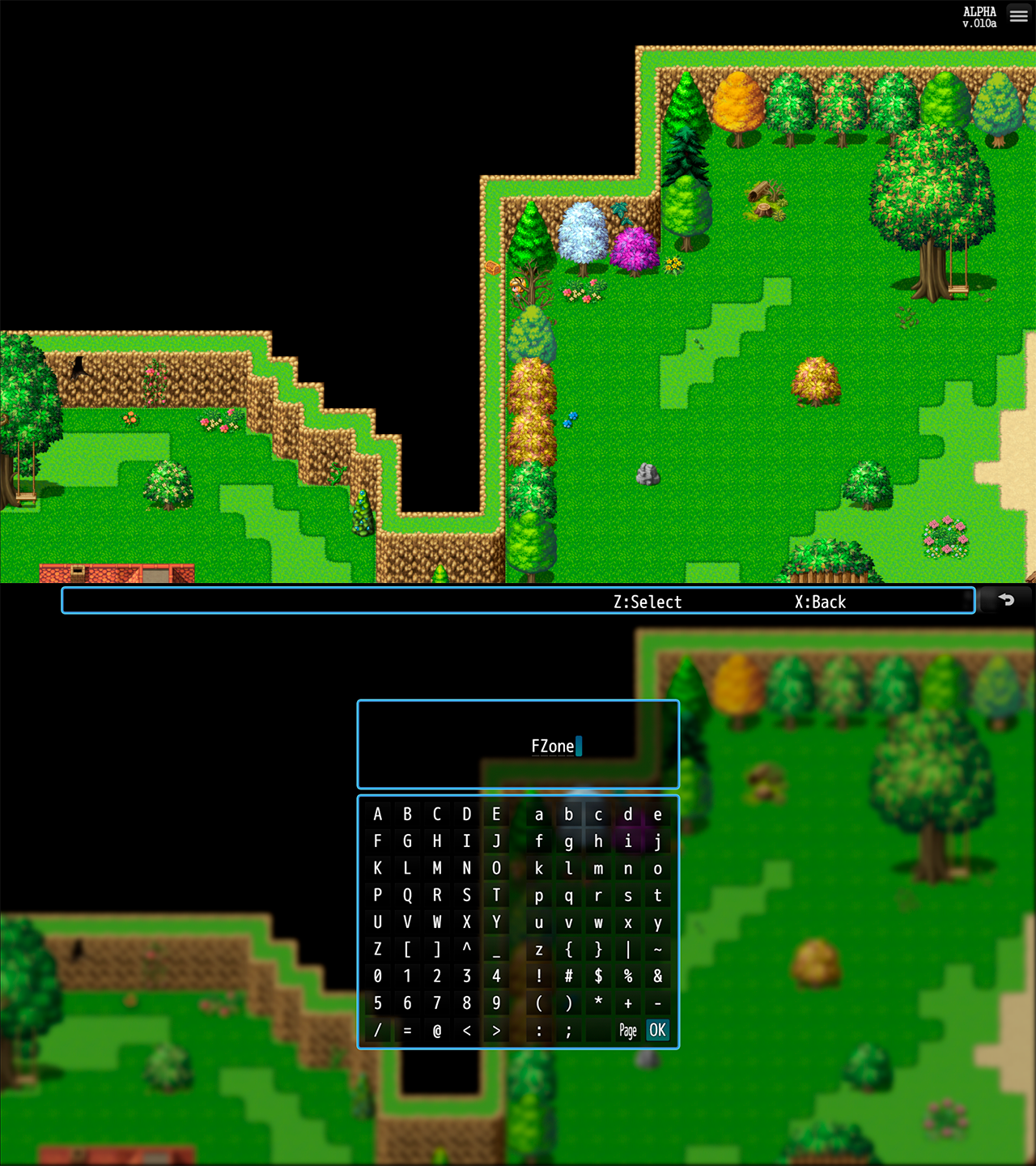