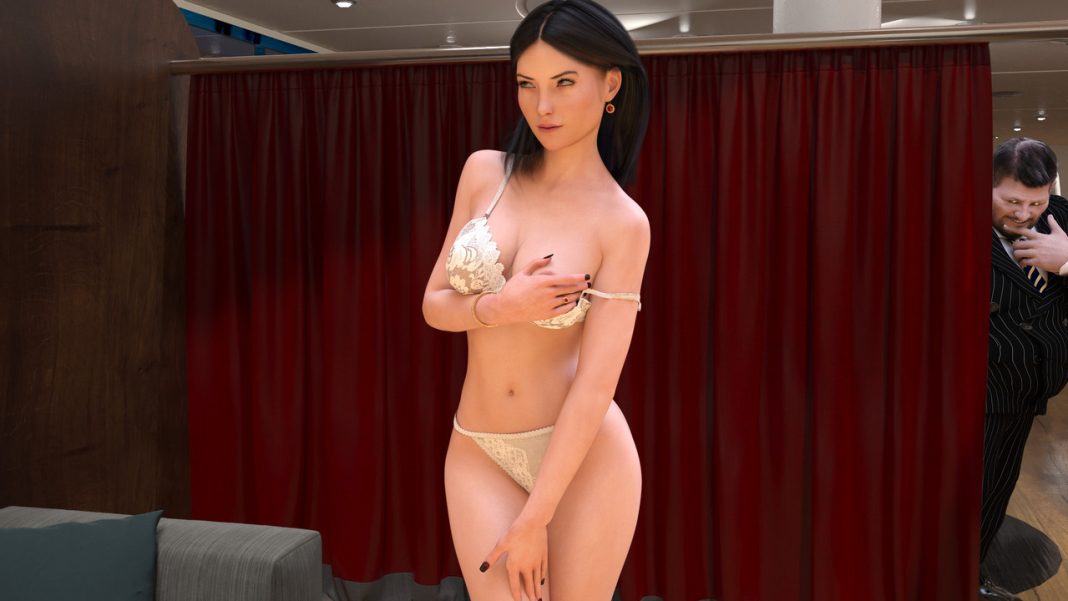 Fashion Business is about Monica. Monica is a “Rich B*tch”. Monica is the Boss. Most of all Monica adores authority and to control people and she manages with everything not in a sensitive or delicate way. If Monica was your Boss, you would be likely fired. For certain, everybody has ever met their own Monica! Take part in her luxurious life. Monica is sure that her existence is going to be always the same! What do you think? If suddenly you appear as witness of her falling down lower and lower in the social standing?​

Fixes and improvements:
A bug that caused crashing during the scene with Melanie.
Achievement update bug.
Problems with story quests if you spend the night in the slum apartment.
The problem of breaking quests when the right mouse button is pressed during the dialogue. A lot of mystical bugs are related to this.
The ability to reset Shiny Hole quests after loading v12 (you need to enter the pub)
The ability to send a crash log with one press of a button.
The translation engine was changed. Lower memory consumption. Faster game starting.
Show the game menu by long tap on Android devices.

Bugfixes:
– Fixed crash after renting apartments in the slums.

The release contains more than 1700 new images, 42 new hot animations, and about 2000 new dialogs. I put a lot of effort into creating close-up animations for this update. Now their quality has become even higher, and the animations looking as realistic as possible! [/epcl_tab] [epcl_tab title=”Installation”]1- Extract to desired location.
2- Fashion Business.exe to start playing.