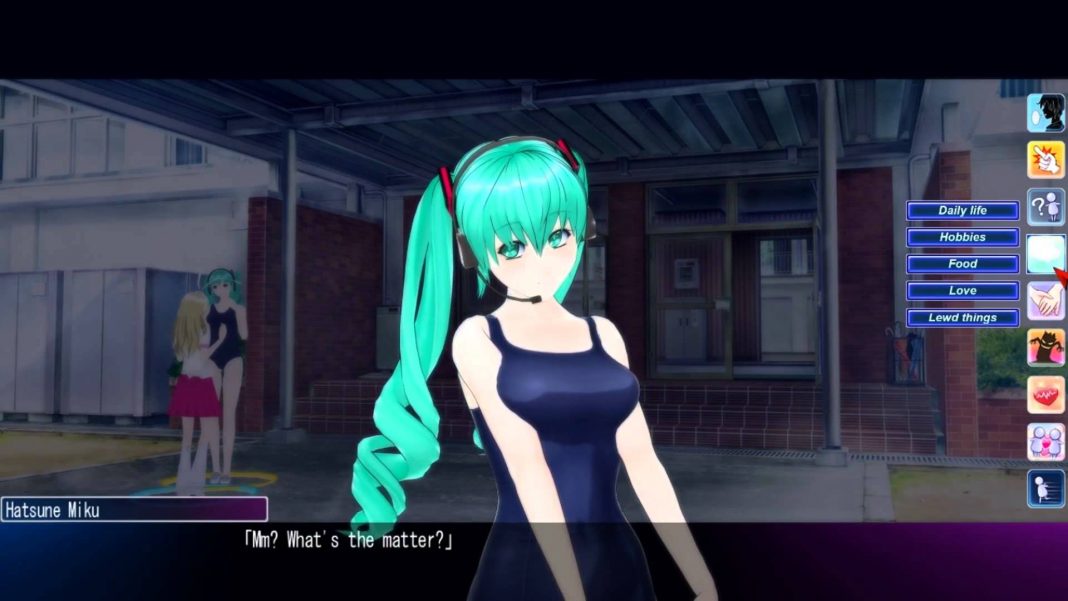 Artificial Academy (ジンコウガクエン, Jinkou Gakuen) is an eroge high school social simulation, spun off from Illusion’s Artificial Girl series, released by Illusion on June 10, 2011.
Create and play any of up to 25 students of varying gender, orientation and other interaction abilities and personal inclinations. Make friends and lovers as the class competes for achievement in academics, athletics, popularity, and romance.

Japenese Locale Required or use HF pAppLoc
You will need to software to mount the ISO. I suggest a cracked version of PowerISO but use what you like.
– Do not use more than 1 virtual drive when mounting. It wont detect the ISO. You must mount on the same drive as the first disk for the installer to continue.