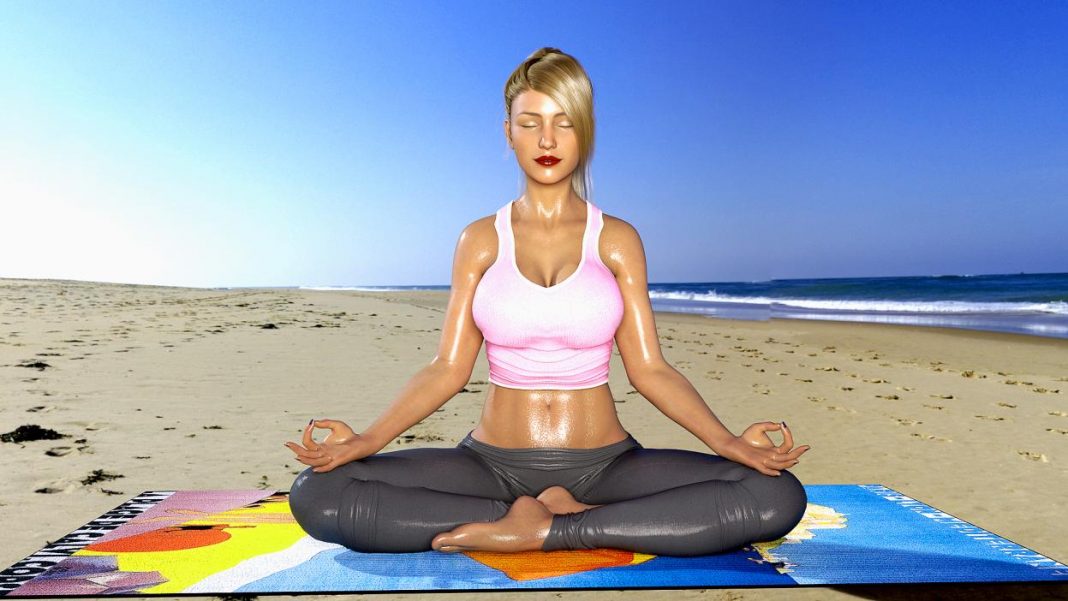 Culture Shock Ch. 2 v0.9 by King of lust, Culture Shock Lewd Game is about the story centers around the main character after graduating high school and looking to attend a college. As a regular guy, his life was fairly uneventful. But a phone call from his mysterious aunt changed everything. At his aunt’s insistence, his family moves from a boring little town in Virginia to the big city of Honolulu.
He discovers that his new home is a paradise far better than he could ever have imagined. However, he soon realizes this lifestyle will not be easy to adapt to and to fully enjoy himself our main character must shed his old persona and embrace his new life.

How to install Patches :

Important notice
If you have not played the last update v0.15 then the new update won’t show some events properly.

Important notice
If you have not played the last update v0.15 then the new update won’t show some events properly.

Gameplay
On this journey our main character will have many rivals trying to destroy his dreams. It is up to the player to decide how he reacts to these rivals and which girls he should pursue. Should he seduce every woman he comes across and build the biggest harem ever? Should he solely focus on building a relationship and pursuing the women he really wants? Or will he wait and watch the women around him transform as their lifestyle changes?
Images