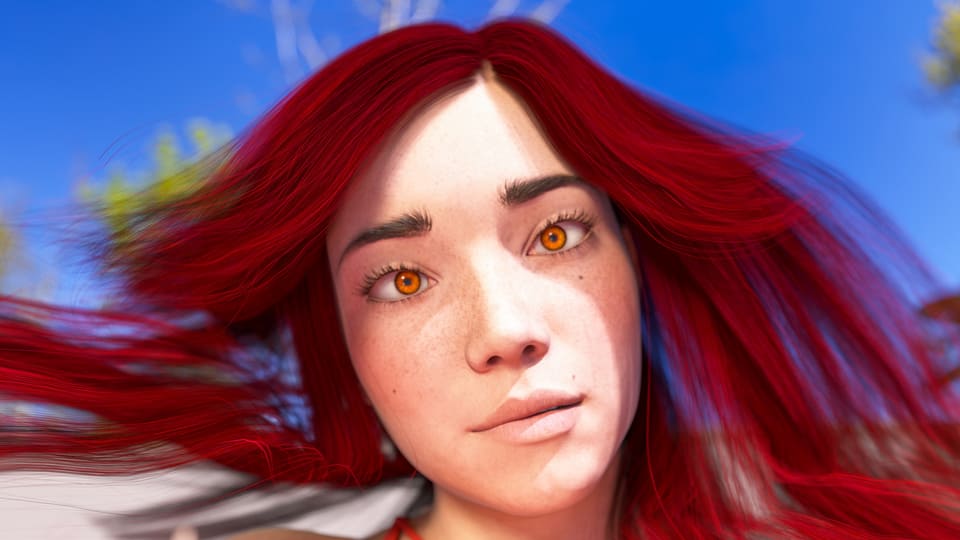 THE SHRiNK v0.8 Part 1 by OneManVN, In THE SHRiNK you are a 23-year-old, virgin, good for nothing, deadbeat loser who lives in a house full of women in a small town called Woodsville. Life was always kinda quiet and uneventful there… that is until today. An outbreak, that began as a revenge story of an angry female scientist getting back at her cheating husband, is about to hit your home town. Coincidentally today is also your birthday and you have decided it’s time to make some changes in your life but the effects of this virus are set to change your life in ways you could never imagine.​

v0.5.2
Fixed bugs, password issues, some save issues, and a few typos.
Trifecta password is in game now.

v0.4.0
-Added continuation to Alice/Melissa/Aiko Waifu’s choice from the previous update.
-Added additional content within those base “paths” such as Karishma Female and or trans if you have it on.
-Continuation to the Karishma choice from the previous night, and once again it is for both female and trans choices.
-Pregnancy is now an option for you to select all across the board. Those of you who have chosen Dom for Melissa for example, and perv for Alice, will sadly have to wait to see those paths move forward, until the next update. I’m only one person and I did the best I could this update.
-In total Over 450 renders and over 30 animations

v0.3 Part 2
Over 160 renders (over 300 if you want to include the 150 something from part 1), one 280 frames animation and a second animation (cut looped from it) continuation to PS, PB, and Alice route, as well as Brenda for those who choose trans content on. In addition, save naming and trans flag have been added to the game. Simply say Yes or No to it. Some saves may not work with all these changes. I apologize in advance for this, but you wanted these things in the game, now they are here.

v0.2
500 new renders, 3 animations, story progression, three new characters and the ability to skip pretty much anything you may not find to your liking.