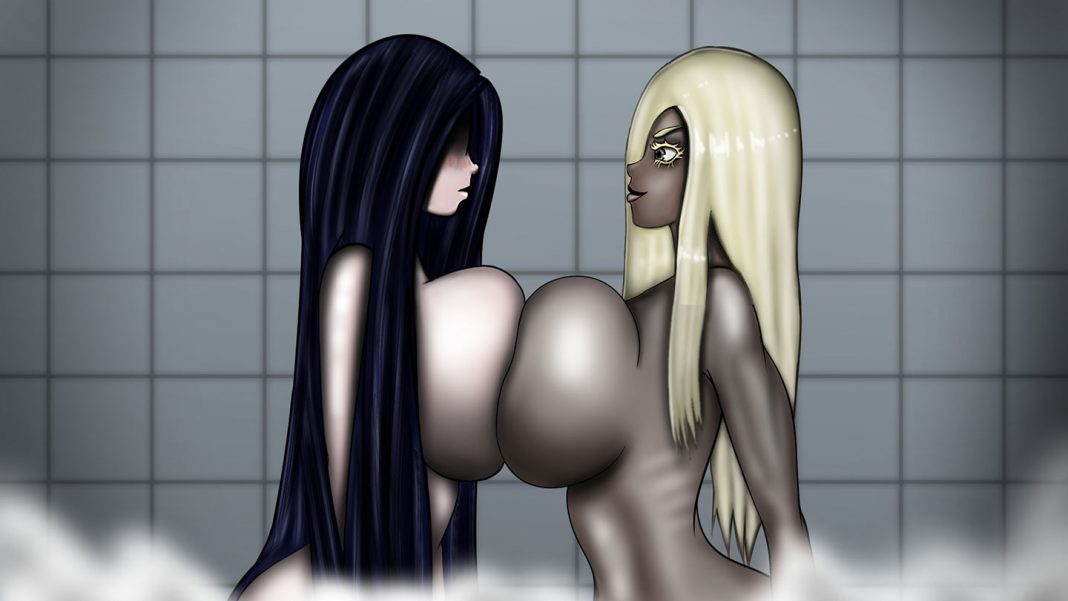 Superhuman v0.9b by WeirdWorld, Superhuman is a game about After a crazy run in with two supernatural monsters, you, an 18 year old boy, have ended up a superhuman freak with the ability to shapeshift!!! You must come to terms with your new powers and use them for good, for evil, or just for fun!
Don’t get too comfortable though, the monsters that you thought were a once in a lifetime occurrence are showing up all over the world, even on the news. It’s only a matter of time until someone else gets their own set of superhuman powers! Keep your identity safe and don’t neglect strengthening your powers!​

Gender Bender(transform into a woman, transform other people into women, etc as the MC desires. Sex as woman or with genderbent women is optional)
Installation
1. Extract game to its own folder
2. Run
Changelog
v0.9b
N/A

-Some edited stuff here and there.

-A week of in-game time

-A week of in-game time

-fixed bugs from v0.6 if you played it

-other minor fixes and grammar issues.

Gameplay
There are no current plans for gameplay elements though I do intend to have fight scenes where you basically choose your line of attack. My goal is player choice of course, mostly dialogue choice, there will of course also be choices that affect the story but not til later on.
There will be a fair few dead ends in this game(though not early on) and probably a decent amount of violence(not super gore or anything though). Obviously lots of sex will be happening as the protagonist won’t have much other use for his powers early on until he encounters more monsters and superhumans.

Walkthrough
Go left to fuck monster
Train to win fight at the diner, don’t train to lose fight(dead end)
specific body parts first for tentacle wank
Choose find Deryl for futa/gender bender stuff
Have 7 power when you visit Ella and choose fight for extra sex scene
Go all out against Michael for an extra point of power, fight and kill the thugs for 2 extra power points.
Progress cheerleader route to go to party as a chick, scene changes depending on if you picked futa in the showers
Lose against Kenny for sex scene and dead end
Win against Kenny and allow yourself to be tainted for a sex scene and a dead end
Buy dildo at the shops and jack off at night for h scene
If you can’t beat Kenny, you haven’t trained enough
Say you’d want to date Emily to get her h scene in the next event.
Images

Download For SAVES
MEDIAFIRE
Download For GALLERY UNLOCKER
MEDIAFIRE *Gallery unlocker should work for future versions (unless the gallery is overhauled).