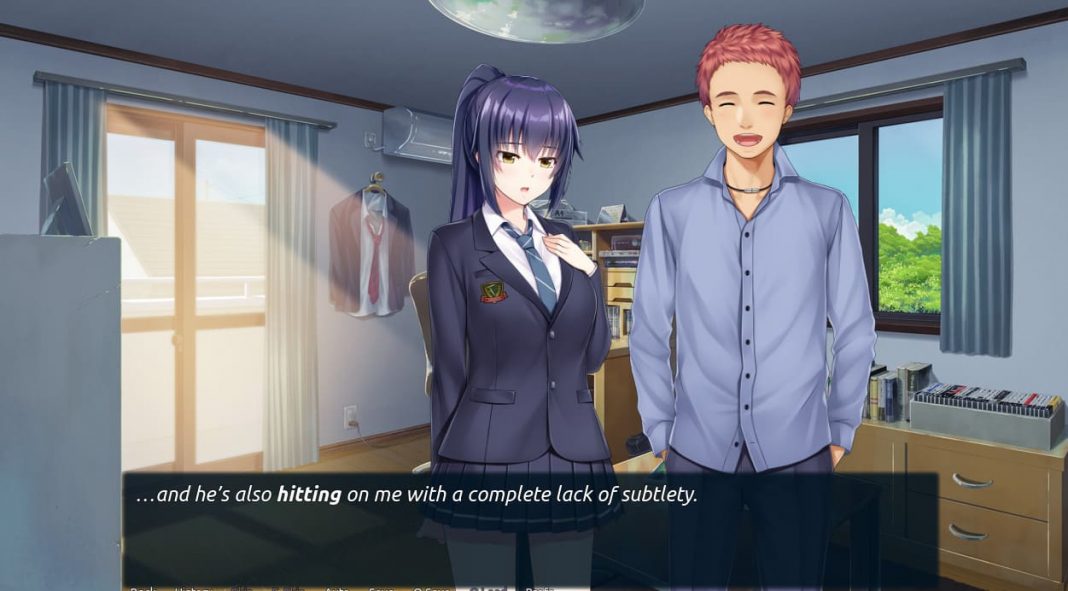 re:Dreamer v0.11.0 by Dream Team Studio, Re: Dreamer is an adult gender bender visual novel game about an impossible phone game that turns its user Zach into a girl before they even start the tutorial. With an impish and unreliable in-game A.I. as their only lead on how to change back, can Zach follow the rules of this insanely predatory game to survive, or will they lose everything that made them a man in the process?​

Android:
1. Extract and install the APK.

Changelog
0.11.0:
Characters
Zach, the main character of this story, is a chronic underachiever who has been using his above-average intellect to coast through life with below-average grades. After a gap year taken to find his identity and expand his spiritual horizons that left his broke, he’s now a freshman university student in a major he only chose because it’s easy and can lead to a steady job right out of school. He spends his idle time searching for new and obscure phone games to play as F2P user on a broke college student lifestyle.

Ai is the unreliable and mischievous A.I. that came with Zach’s copy of re: Dreamer. She seems to treat this all as one big game, though it probably is just that for her. Ai appears to have her head in the gutter 24/7 and seems to take great pleasure in teasing Zach. It remains to be seen if Zach can trust her.

Britney is a dorky young-adult blonde white girl and anime/game/cosplay otaku who is quite attractive but abrasive if you can’t keep up with her pace. She and Zach met in high school and bonded over their similar taste in anime and mobage. She is also Zach’s only female friend.

Keisuke is Zach’s childhood friend and neighbor. Despite being opposites, the two have been best friends since they were little kids. He’s an athletic prodigy and social butterfly who gets along well with the ladies, despite being a blunt meathead. Though their personalities have diverged since they were kids, they’ve known each other for a very long time and have a strong bond of trust. 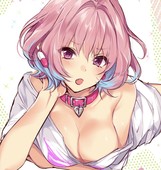