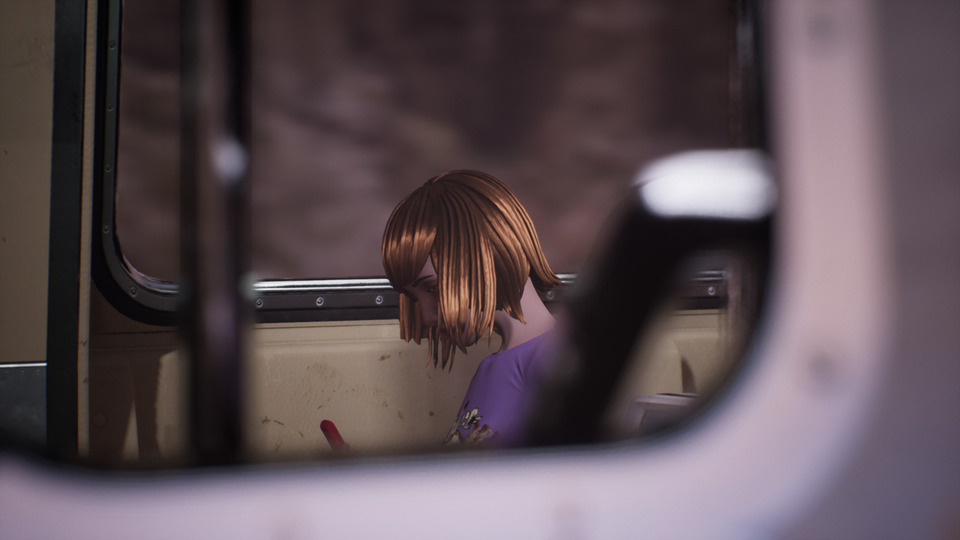 My Lust Wish 100$ v0.2.7 by SRT is a game about Ashley came to a small sweet town to study at the university. She will have to survive in this city on her own, earn money, buy food and things, study at the university, etc. There are lots of ways Ashley can earn money to expand her wealth and become a “filthy” rich girl! Ashley’s life is in your hands, giving you full control over every function in her life … including hardcore sex! Your wish will eventually become her actions, as you progress forward through her lust levels, accessing new lewd features of the game.

Walkthrough
This is a Walkthrough for the current version, uploaded by Norix on Discord.


Saki:
1) When you enter the dorm, buy a can of cola.
2) Talk with Saki. She wants a cola. Bring her one.
3) She wants you to break into the swimming pool at night (after ~22:00).
4) You’ll need a crowbar. There are about 5 throughout the game: for example in the storage room opposite of Saki’s room.
5) Break into the swimming pool and go right. You’ll meet the guy from the train. After the cutscene, crawl next to the open locker and get the key.
6) Talk with Saki; then with Rachel and back to Saki.
7) You’re done for now…

Evie:
1) Talk with Evie, then talk with Saki, Rachel and Sofia.
2) Talk with Evie again. She wants to sell you her clothes.
3) Buy all her clothes. (She tricks you in the end.)
4) Go into her room at night when she sleeps. Search her drawer (money and random toys, makeup or food) and wardrobe (you can pick up to two items).
5) Optional during the nightly revenge: If you have a plunger, you can stick it up her ass. If you have to pee, you can do so in her face.
6) You’re done for now…

Teddie:
1) Talk with him at the running track.
2) Talk with him in the music hall (university; 1st floor) between 21:00 and 22:00.
3) For each photo, run left behind the stage, through the dressing room, and onto the stage; then back to Teddie after the photo.
4) If you’re fast, you can repeat this multiple times within the hour.
5) After a while of doing photos, he wants you to talk with Sofia; do so.
6) Repeat doing photos at night until he tells you he has no job for you atm.
7) You’re done for now…

General:
– To increase your muscles and strength (plunger quest), use the training equipment next to the running track (mats, dumbbells, etc).
– After you have the key from Sveta, you can ride a wooden horse in the room opposite of Evie’s. Wear panties for the first time; you can go without afterwards.
– There is a scene between two students you can witness at night in the university (1st floor, opposite side of the music hall). After the scene, run back to the same room for another one with a teacher.
– If you have access to the underground store (higher patreon tier): there is a card on the table next to the TV (outside your room). Pick it up and go to the door next to the outdoor stage. Inside go between the shelves and crawl through the hole in the wall (between some boxes). Welcome to the store. To buy things, use the shelves next to the girl.
Images