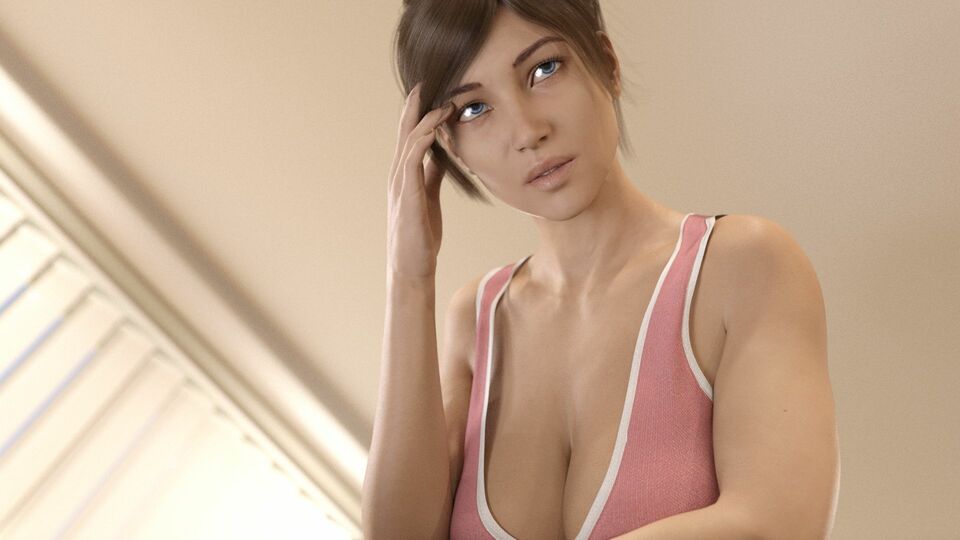 Lord of Imagination Ep.4.5 NTR by AgentGames, Lord of Imagination is a game about your life hasn’t been a success since you left the high school. You are bouncing from one work to another trying to make some money, you don’t have a lot of friends and you are generally pretty sad with how things turned out, but you are trying your best to make something out of it. Your father suddenly disappeared in your childhood, which doesn’t help at all.

At least you have a supportive girlfriend which you are glad about. You wonder what would happen if you had the power to make all the wishes come true… And there comes an opportunity, but at what cost? Will you do what it takes to fulfill your dreams or fight it to save your family? Remember, in this story decisions matter.
Situations like rape and NTR are entirely avoidable.​

*How many paths does it have?
-Three paths.

v0.23.0
– 1 new quest (Undercover)
– 32 new animations
– 36 new images (not counting the dialogue sprites for the new girls)
– fixed a bug where some players had Daphnee still coming to ask for her money, but you’ll have to start a new game for the fix to work (big thanks to PostDrip for mapping out the steps to reproduce it)
– added a new ‘props’ system where you can have different items in the rooms which won’t affect the characters logic.

v0.20.9
– 2 new repeatable events
– 19 new animations
– 9 new images
– fixed a bug where Rebecca wasn’t returning to the pool in the late morning after Yvette goes back to the first ship
– fixed a bug where Emma and Yvette being in the cabin wasn’t being considered as ‘busy’ location

v0.20.5
– 32 new animations
– 33 new images
– 6 new repeatable events (not counting the placeholder for the one with Rebecca and Yvette at the bridge at night)