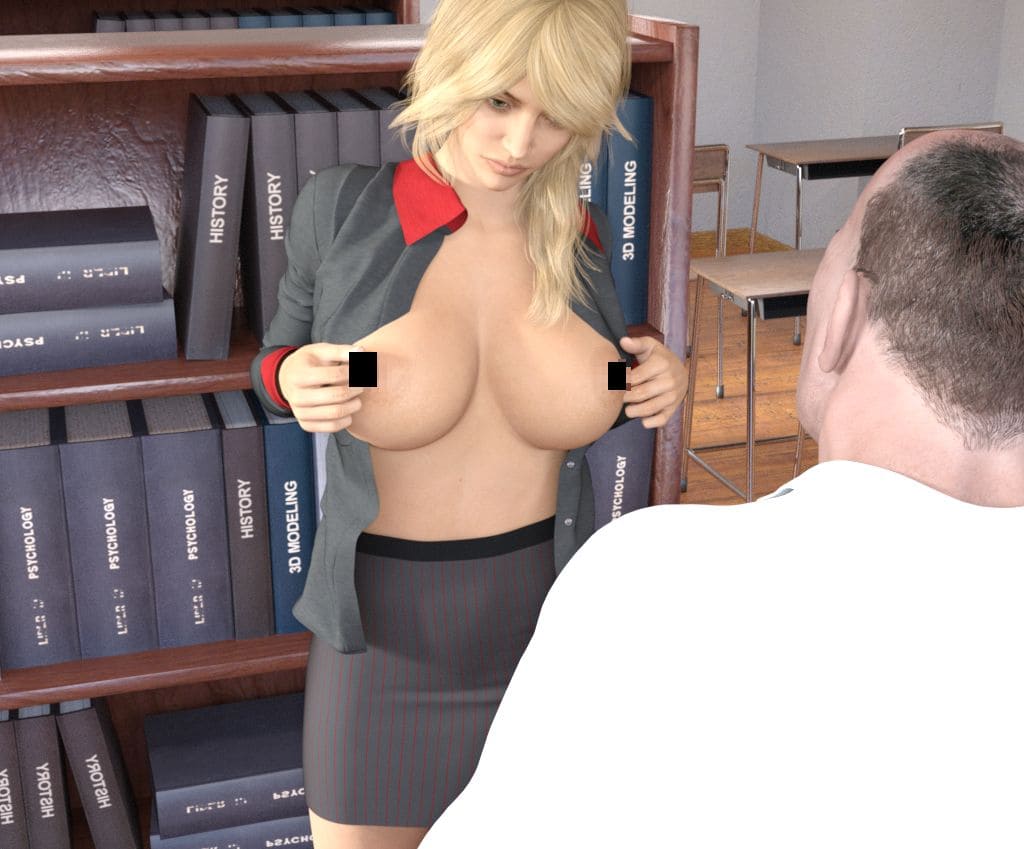 v0.31
The hidden event will auto trigger (forgot to write that in the hidden quest file)

0.2 version hidden quest
Go to the park and look north-west, for a fallen item. It’s a wallet. Return it to the
owner!

To get to the apartment of the owner, you need to wear your everyday outfit.

0.3 version hidden quest
After you have met with Mary (coffee shop owner) and Mr. Johnson (David’s boss) go to the coffee shop
at night (any night you want) and talk to Mary.

0.4 version hidden quest
After you buy your swimsuit you can visit the beach to relax a bit. If your corruption points are over 20,
you can go to the south east part of the beach, next to the sign and visit a more…special part of the beach!

0.5 version hidden quest
When you arrive at Kaley’s house for the first time and take a rest, talk to Kaley before you go to the
owner’s apartment to unlock the quest.

When you get your gym outfit (wednesday evening) you then can go imediately to the gym (East part of town).

0.6 version hidden quest
Gym day 2: If you have unlocked gym day 1, go there friday night, after work, but before you cook dinner for Brad
and David (You won’t be able to do this after…)

0.7 version hidden quest
On Sunday, after talking to the house owner, go talk to Kaley and select to go for a walk with her. Unlocks the
magician quest!

0.8 version hidden quest
Gym day 3: If you have unlocked gym day 2, go to the gym any night you want. (when you wear the everyday outfit)

0.9 version hidden quest
After you have met kate, you can go to the first Floor and knock on Mary’s door. You need to be wearing your
everyday outfit and it has to be night!

0.10 version hidden quest(s)
If you have unlocked the magician hidden quest and completed gym day 3, the 2 events will run automatically
after you return home from Mark’s, on sunday. Go check on David sleeping in the bedroom and then walk out the room!

0.11 version hidden quest.
After the two kids (Roger and Samantha) come to the library to return the book and introduce themselves, you can go
to school’s ground floor, to the eastern door, after work (with work clothes on) to unlock the hidden quest.

0.12 version hidden quest
Dinner with lesbian neigbours. Go to the first floor of your building and knock on the door. You need to be wearing your
normal outfit and it has to be night!

0.13 version hidden quest(s)
If you have unlocked the magician hidden quest and you have gone with Mr Johnson at the gala, the events will
run automatically!

0.15 version hidden quest
Gym day 5. To unlock this scene you need to have aldready given a blowjob to Chad on your date and to have
unlocked the scene with the lesbian girls (mary and Kate) having sex in their apartment. You also need to be on
your everyday outfit at night, to enter the gym.
If you play the game
from the start, the event should be automatically unlocked. In my save (provided) for some reason it seems like
I forgot to put on a switch for the scene with the girls and it doesnt unlock the new gym scene. If this happens
to your save too, then to unlock the gym quest go outside the gym and click on the window
(there is a debug switch there). Then enter the gym and it should be fine, change clothes and go on
with the quest.

0.16 version hidden quest
Forced scene. After you have 60 corruption or higher, go to the left door, in the first floor of your building,
next to Mary’s apartment!

0.17 version hidden quest
Date with Chad. It will run automatically On Sunday night, if you have unlocked the previous Chad quests!

0.18 version hidden quest
Visit Mary’s house, at the first floor of your apartment. You need to have your normal clothes on, corruption over 60
and you must have already done the sex scene with Kate in the gym shower!
If you have already played 0.17, then you can access this quest on the second day, before or after the Mr. Johnson
quest!

0.19 version
No hidden quest this version. David’s father is staying only for 2 days and I thought I would make more scenes on
him (3 total), so the hidden quest had to be sacrificed. There will be one in the next version, as usual.

0.21 version
Car ride with the magician. The event will trigger automatically if you completed the previous magician quests.

0.22 version
Chad event will trigger automatically the second day, if you had sex with Chad on your first date.

0.23 version
Clark will automatically visit you in the library. Go to his house after work, but change to normal clothes first.

0.24 version
Chad home yoga class
Will trigger automatically the first day, after you come back home from the park, if you had sex with
Chad at his apartment (after his gym was destroyed).

0.25 version
Go to the coffee house at night, while wearing your every day outfit (sexy skirt). If you are playing the 0.25
version, then run this quest on the first day, after you go home from work. (Before you sit on the couch).
You also need all those previous Mary’s events unlocked to play this.

0.26 version
Chad second yoga class
Will trigger automatically on Wednesday afternoon at home. You need to have the latest Chad and Mary events
completed!!