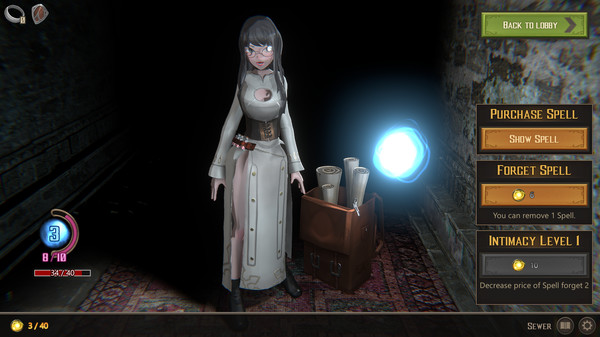 Last Evil v3.0.1 by Flametorch, Last Evil is a rogue-like strategy card game with mature contents. You have to go down to the deepest dungeon and wake up the Great Demon.
Collect powerful spells, defeat those who are blocking your way and collect their essences to explore the dungeon.​ 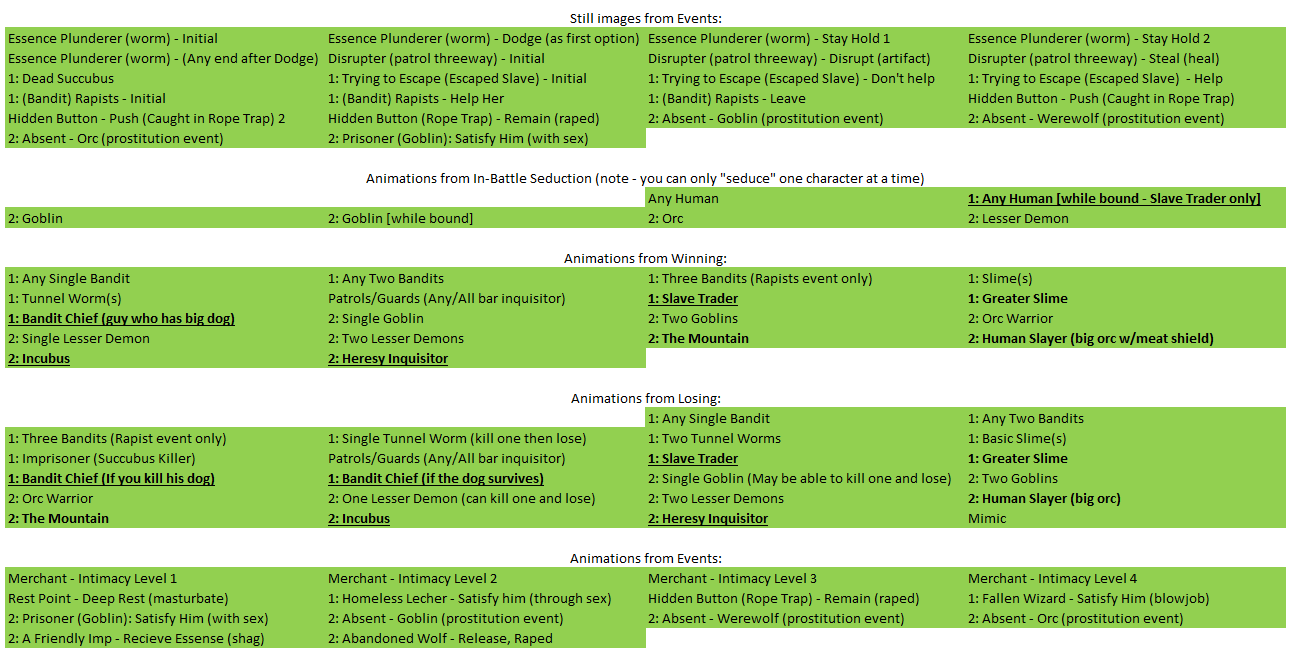 Cell position corresponds with position in gallery. Bold text denotes a champion. Bold + Underline denotes a Level Boss. Number prefix denotes an event that’s level-specific (note – if anything is inaccurate, it might be this, for random events. Because they’re relatively infrequent and I’m just playing the game, not looking at trigger conditions in the code, it’s entirely possible these may be available at other times and just didn’t show up in any playthrough).

Fullsave Loation
Save with MAX lvl and all scenes for Ver 1.5.1+ of my making.
It took me around 20 hours and I believe that most people just want the whole gallery, so here it is.

You need to do both for it to work!

You need the Patch to play