VisitMama
Home On-going iNSight of you 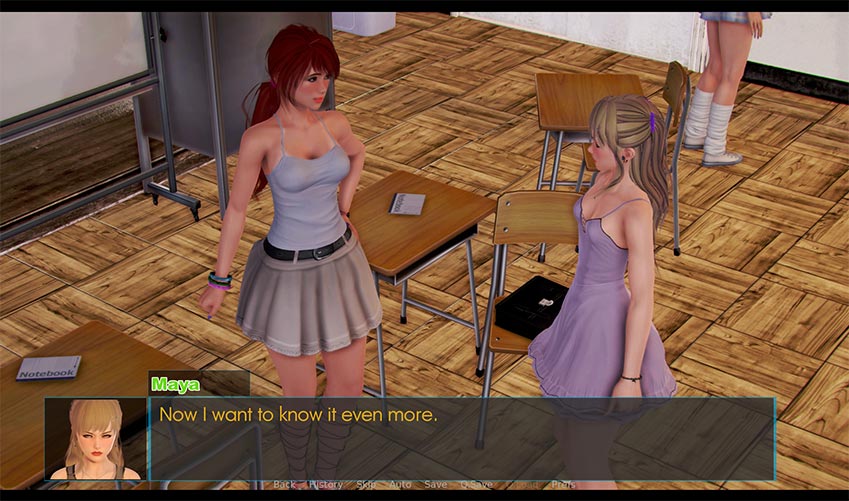 iNSight of you v0.9a by AdventAnyx, iNSight of you is a game about A Trainer-like, mostly animated game with main focus on submission, humiliation, and female orgasm control / denial.
Also includes outdated memes and a love story.

The game is in development!
The main story follows the life of Sam. He’s a simple guy within the mafia circle, who gained access to highly-experimental tech.
Most functions are unknown, and he, with some help from lively redhead Esther, will try to figure them out.
How? Using it on his bitchy boss and girls around him!
​ 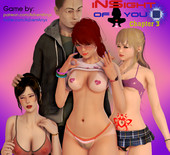