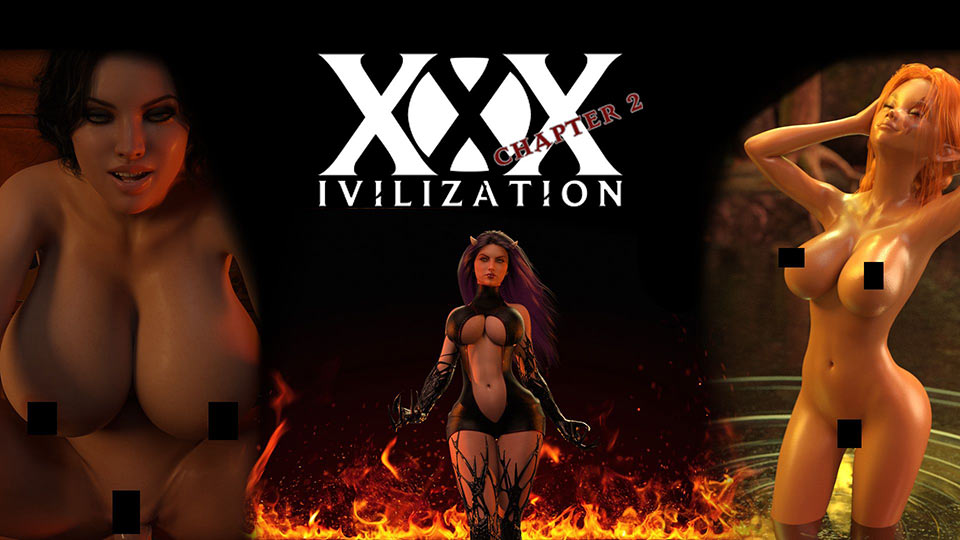 XXXivilization Ch 2.3 by hw21, XXXivilization is a game about a strategy game with RPG elements and uses mechanics from games like the Civilization or the Heroes of Might and Magic series.
You play the newly crowned ruler of an empire and have to expand your kingdom, train troops for combat, construct buildings, perform research and take care of the everyday matters of your people.

All releases will be public – they can be played on the site with the same name as the game and on various adult gaming sites.