Wizards Adventures v0.1.31 by AdmiralPanda, Wizards Adventures is about the game immerses you in the atmosphere of the magical world. You play the role of the young magician Merlin. He was born in an ancient and influential family, whose members have always been members of the Council of Mages.

But due to the fact that he was given too much from birth, he ceased to try and develop himself, ceases to perform the tasks of the council and leads a riotous lifestyle. But it could not last forever. He was found by one of the council members and convinced to take the right path. Perhaps Merlin will begin to correct, but the craving for women and adventures has not disappeared anywhere.​

– Added 3 new scenes (2 of them sex scenes)
– Added new clothes and color options
– Reworked the text (There was a user who helps me with this matter, a huge thanks to him)
– I keep compressing the version of the game (I’m still experimenting with this)
– Redesigned Disar’s store (So that inscriptions and icons do not float)
– Fixed “flashing characters”
– Added a section with thanks to subscribers
– In this place it would be possible to list how many minor bugs I fixed that somehow broke the game, but let it be one point.

– New scene with Milena (lots of animation)
– Added an “inner voice” as a narrator option to make it clearer
– Added sounds to the game
– Corrected text
– Fixed several bugs that led to the closure of the game.

– New character (Merlin’s mother returned)
– New scene with Milena
– After I added clothes in the previous version, the only thing left to do was to make the character change clothes in the background too. Done.
– Now I use backgrounds in the resolution in which I draw them, so I can correctly approach the right point during a conversation without fear that the image quality will deteriorate.
– Added a small animation to some backgrounds in the house at a certain period of time
– Added an apron to Merlin, now he looks like an employee of his shop.
– I also added some transitions during normal scenes. I will add more in the future.
– Fixed some more minor bugs that sometimes caused scenes to work incorrectly or crash errors.

– Added 2 new scenes
– Corrected the location of the interface in conversations, before it was too pressed to the top or bottom, and in some cases hid the interface buttons
– Changed the buttons of the answer selection menu in dialogs, making them more suitable for the interface
– Redesigned the interface a bit for gifts, so that it was more visual.
– Fixed some small bugs that caused the game to crash.

– 2 new scenes with Milena (Of course with Animation)
– Added “interesting” sounds during scenes (old scenes too)
– Added the ability to repeat scenes that you have already performed (If you missed somewhere, write to me)
– Improved the interface during the scene, now it is possible to adjust the volume of sound and music right during the scene without leaving the game menu. I also added the ability to hide this interface.
– Added a warning in front of scenes that you better adjust the sound or put on headphones
– Added a new interface for Disar’s shop. It appears to be empty for now, but more products are coming soon.
– Added a link to the old version of the game, inside the game. (Temporarily)
– Fixed minor bugs. (If you still find it, be sure to write)

Hello dear subscribers and everyone who reads this page. A new update is coming out, but it brings with it a new milestone in the development of the game. Yes, as an individual client might have noticed, now I will try to explain to you what it is and what it is eaten with.

I had a choice, little by little to remaster the old scenes (and at the beginning of the game they are already outdated), and how long could this last? I think for many it is no secret that the beginning of the game was done frankly badly, because my thoughts were confused in my head and it turned out to be something unrelated. Plot? Even if you try very hard, it’s hard to find him there. Once again I will ask the same question, how many old scenes, text, events need to be redone. For what? So that half of the players would say, oh what cool old-new scenes, and the other half would say, why aren’t you adding new ones? Why on a remaster of old, I want a new one. Each of these halves has its own right.

But I decided to do it, because I myself consider it necessary and where my road of adventure leads me. I will immediately answer the questions that arise. “Okay, Panda is great, but what about my old favorite characters?” You don’t understand a little, this is not a completely different game. This is reincarnation and comprehension, after some time (I do not want to name any dates yet), I will add a vote and you yourself will decide which of the old characters we will add to the game, they will be partially similar to the old ones, partially new … So that these are favorite characters, but let’s say updated.

I think that if I were just what came out today, added to the end of the game that is now. It would not add meaning, content, ideas to her. And so in any case, this is new content.

Those who already read my notes every week are well aware that I did not draw conclusions from scratch.

On account of the further release of updates, I think they will be consistently released once a month, I want to move the story and scenes in the game, as well as the game itself. I also ask you not to be offended that some part of the content is closed and opens later. Many of you support me not only morally, but also financially. Therefore, honestly, when they receive content a little earlier than others.

I hope I improved my English at least a little.

About the next updates, in general, where the game is heading, I’d better tell you on Wednesday, as this has already become a kind of tradition.

This update is available completely in English and Russian.

– Added two scenes
– Continuation of the story with the nuns.

– Added two scenes
– Continuation of the story with the nuns.

– Added three scenes
– Continuation of the story with the nuns.

– Added three scenes from the version for Patreons 0.11.
– Alpha. Continuation of the story with the nuns.

– New story.
– 10 new scene + 1 New year scene
– 4000 lines of text
To begin, go through the story with Amelia and her Mother, after that a crystal will appear on the closet in your room or just start a new game and there will be an opportunity to select only this new story separately.
Frequently Asked Questions (FAQ)
Q: What is the password to a secret place in the ruins?
A: See Image 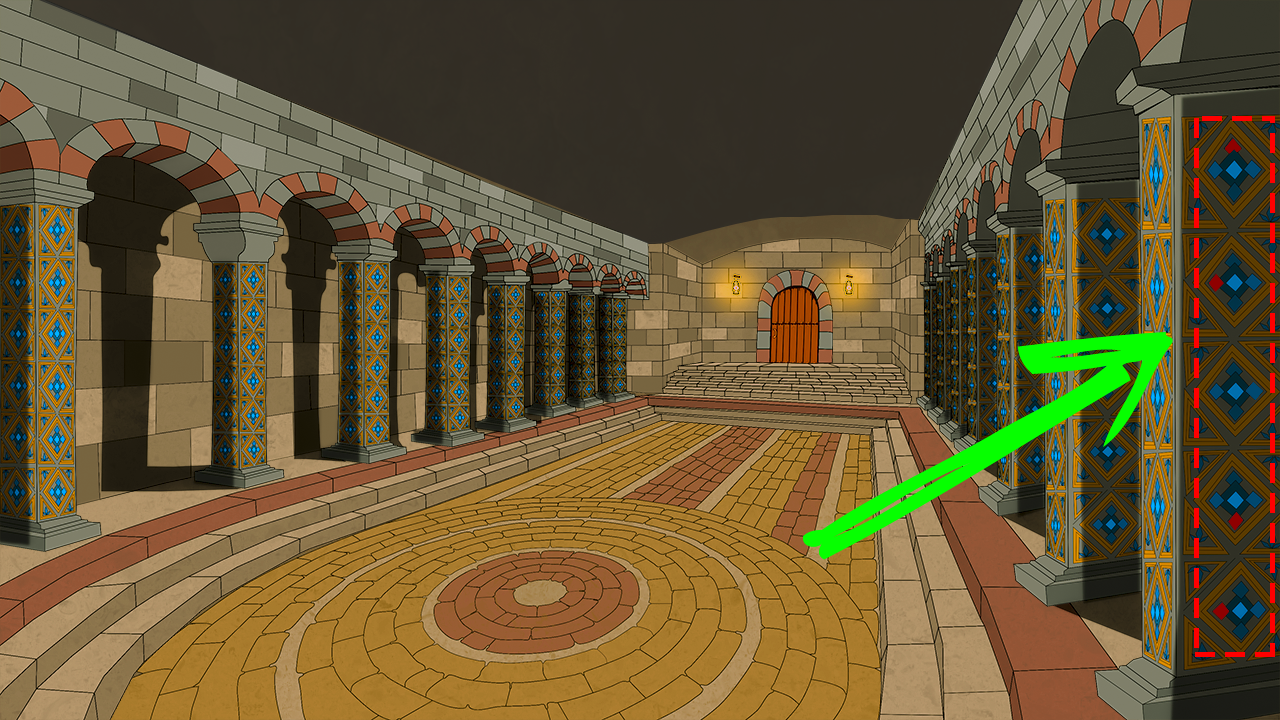 Q: Where is the dagger hidden in the ruins?
A: See Image 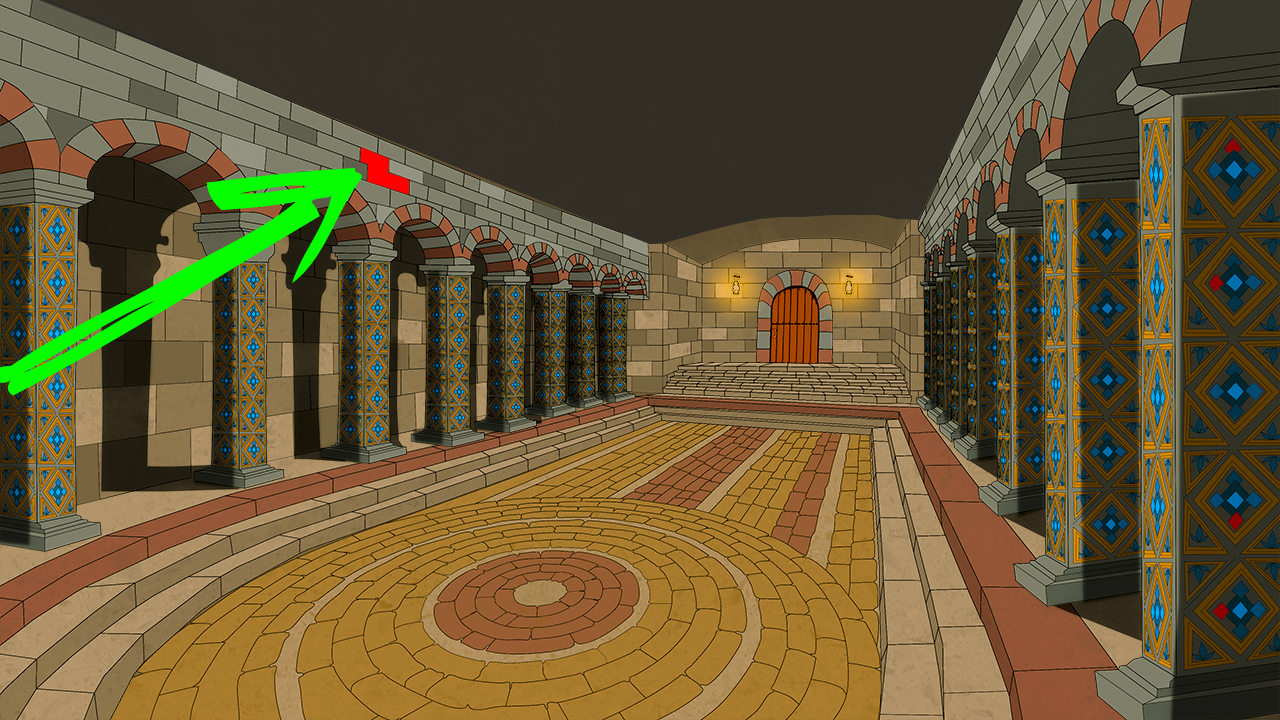 Q: Where to summon a demon?
A: See Image 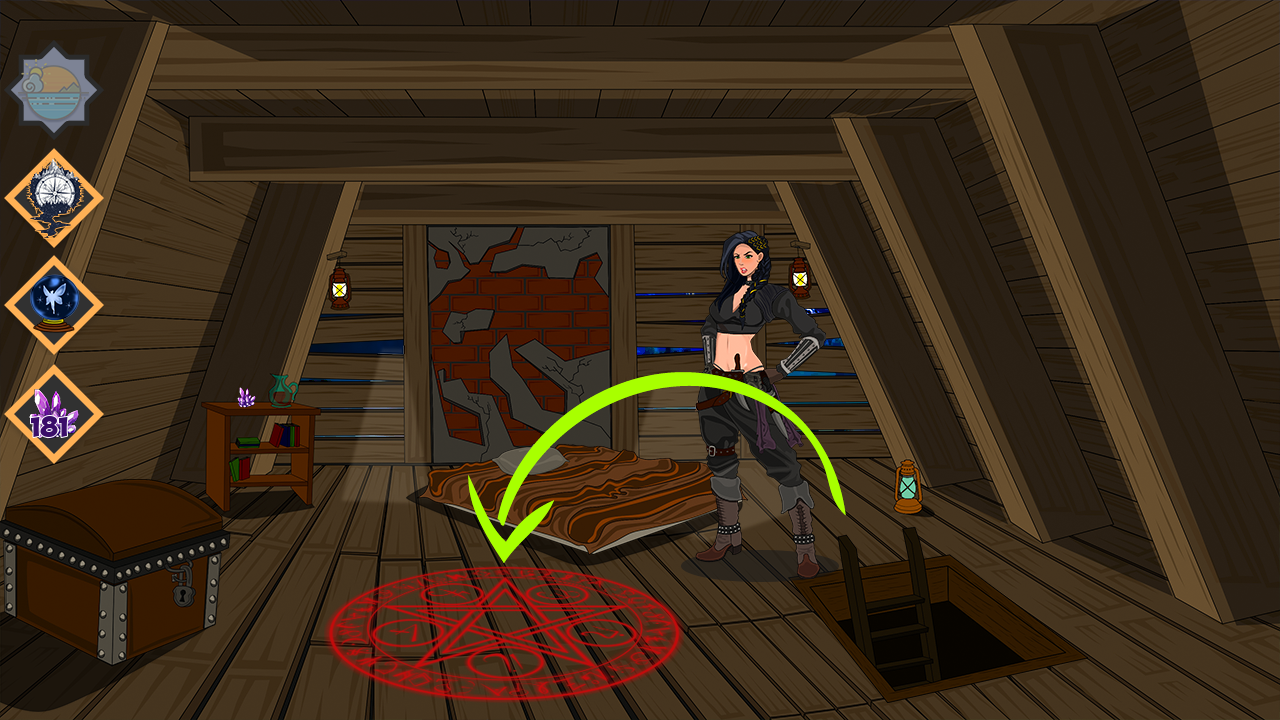 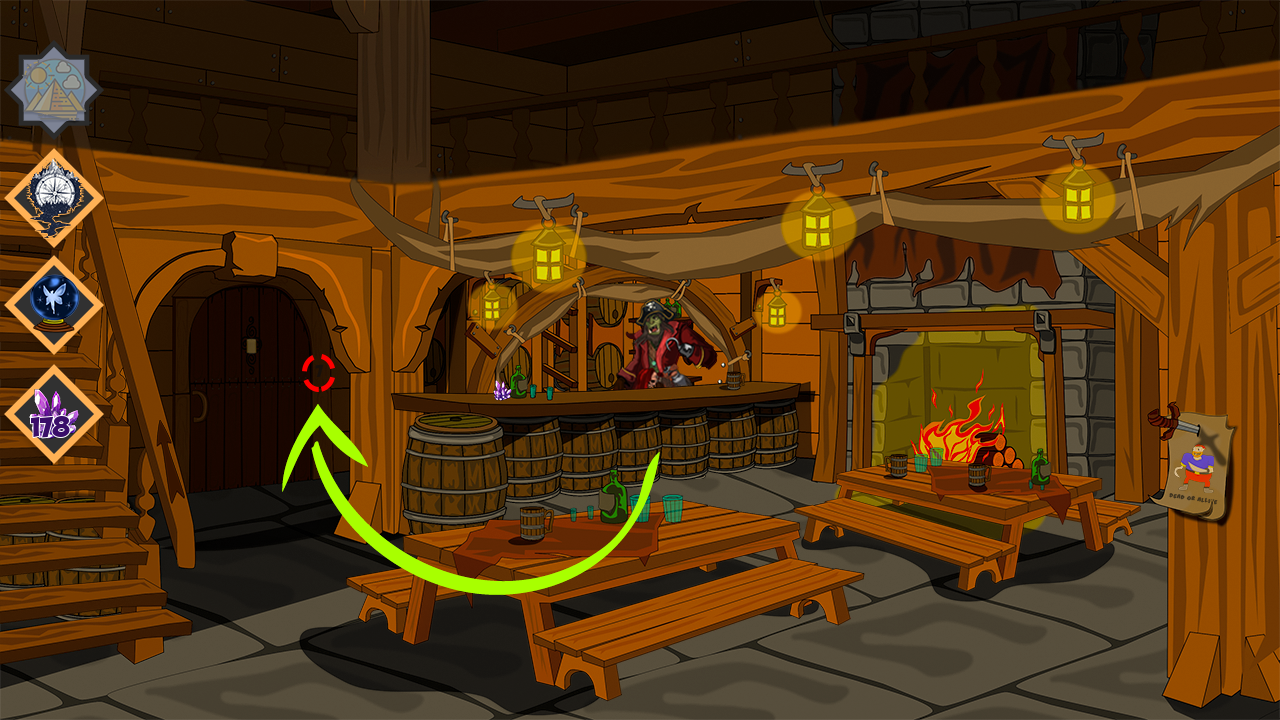 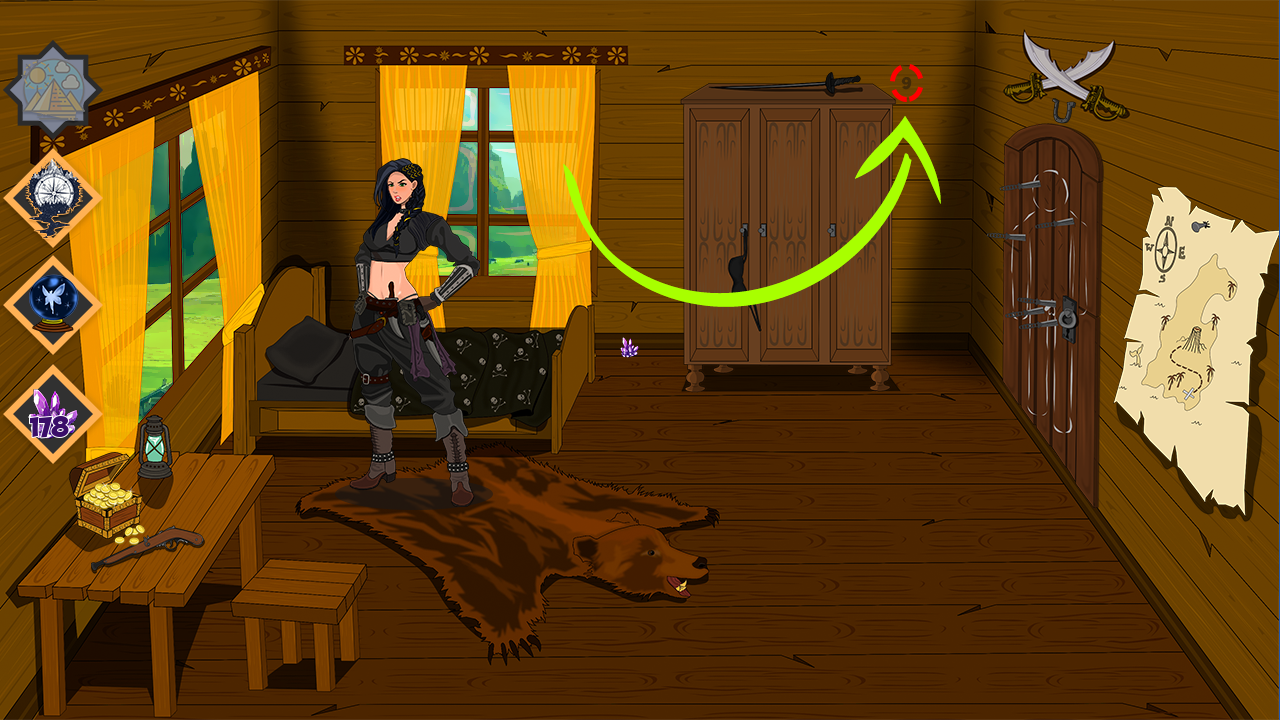 Old saves don’t work. The table contains a save for the latest version of the game.