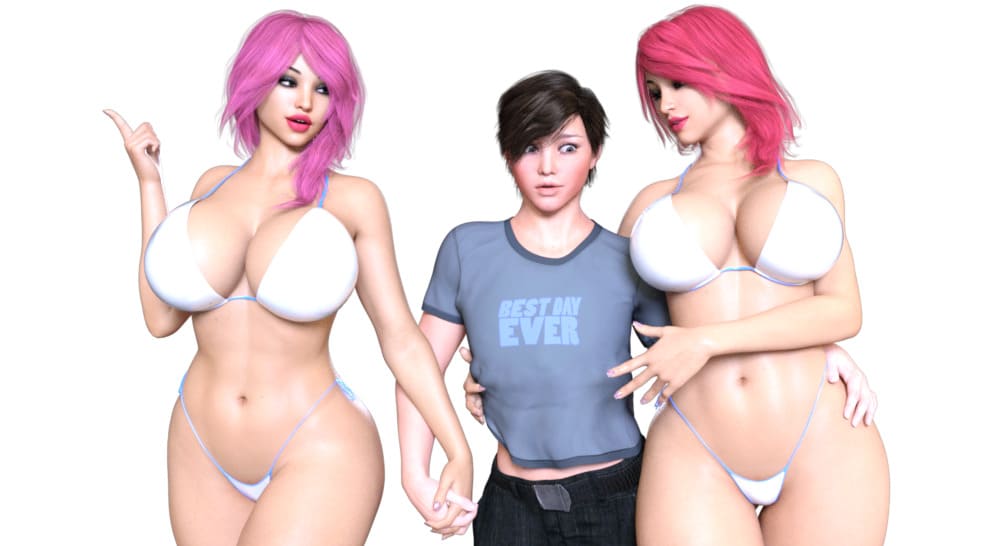 Trap Quest R12 v5.0 by Aika, Trap Quest is a game about explore a dangerous world of transformation, penetration and bimbofication. 18+ only!​

Nothing right now, but Aika has plans to give you access to the Extra Credit Zone soon.
Alpha Testers (December 2020 Unlock File):

Aika: A new class, the bride, can be obtained by female virgins with no headgear who stand on the dungeon auction stage (even if they have stood on it recently).
Male intelligent human NPCs will start to propose to you. They will offer you a ring, with a value corresponding to their power level (with some random variance).
Once you have accepted a proposal, you need to return to the podium for the ceremony. After the ceremony, you will have a ‘bouquet’ equippable. This item makes your slap attack weak but it also means that your new husband will never be aggressive towards you because of your appearance.
Once you have had the ceremony, head to the Karma Sutra Penthouse Suite to get the cutscene where (if there are no NPCs in the room with you) a cutscene occurs you consumate the union, and complete the quest.
You need to be wearing your bouquet for this to work properly, so try not to lose it. Use the new mansion wardrobe in the unlikely event that you do.
Your vagina needs to be accessible.
If you decide to continue to be the bride after this, every time you make your husband orgasm completes the quest again.
If at any time after becoming the bride but before consumating the marriage you lose your virginity, you will get a sluttier version of the bridal outfit (assuming you’re still wearing it).
If at any time after accepting a proposal you make another NPC orgasm while your new partner isn’t in the room, you get a cursed super slutty outfit.
If you get condoms pinned to your clothes while the bride, a unique ‘bridal garter’ will spawn and all condoms will be pinned to this while you remain the bride. You become a cumdumpster bride cross-class.
With the clothing character window, the condoms themselves will be visible on your avatar.
If you are the princess (and only the princess, no cross-class), and the mechanic is able to overpower you, instead of putting the steel collar on you he will turn you into the Princess Bride.
The outfit is cursed and exposing, and to remove the curse you need to go have the ceremony.
Consumating the marriage unseals the demon lord.
The unicorn becomes super super aggressive and literally hunts you down with clinical efficiency whenever able, and only ever chooses vaginal sex, and never pulls out.
MG: The avatar class now has its own outfit, the avatar’s collar and the avatar’s silks. Both items increase your humiliation gain.
MG: Bowsette is now more or less likely to agree to wearing a condom depending on her mood.
Aika: ‘i have the power’ cheat command now refreshes magic power as well as increasing your maximum by 1.
MG: The avatar class now has its own outfit (kind of), the avatar’s silks. It increases your humiliation gain.
MG: Bowsette is now more or less likely to agree to wearing a condom depending on her mood.
MG: Depending on your relationship when the game is over, your friends from outside the game can now show up in the slutty clubber and human toilet epilogues.
Conrico: The condom trophy now has in-game art.
Aika: Fixed a bug where breast sensitivity could only be set to a number between 1 and 10 rather than 1 and 30.
Aika: Fixed a bug where sucking less than 5 cocks in the gloryhole predicament didn’t actually trigger any of the punishments.