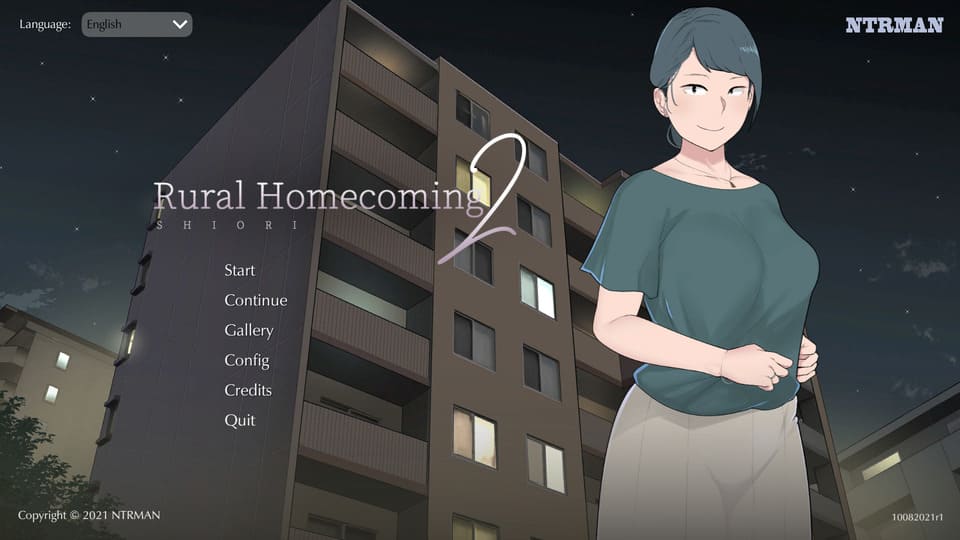 It’s a typical NTRMAN game. If you liked his previous work (or ntr in general) you’ll probably enjoy this game as well.

NTRMAN’s most recent games are animated. It makes the lewd scenes much hotter, hence the 4 stars, because in terms of build-up and suspense this is one of the dev’s lesser games.

The story is very minimalistic and it doesn’t contain a lot of mystery. It just goes from “old man moves in” to “a few months later” where he and your wife have apparently decided to fuck each other. But you don’t see what happened in between. Also the first cheating scene, even though the MC thinks it’s a dream, happens right before your eyes and lacks any build-up.

Long story short: not NTRMAN’s best game, but for me the animated lewd scenes mostly made up for that. I hope the next game will focus more on the story and the suspense again.