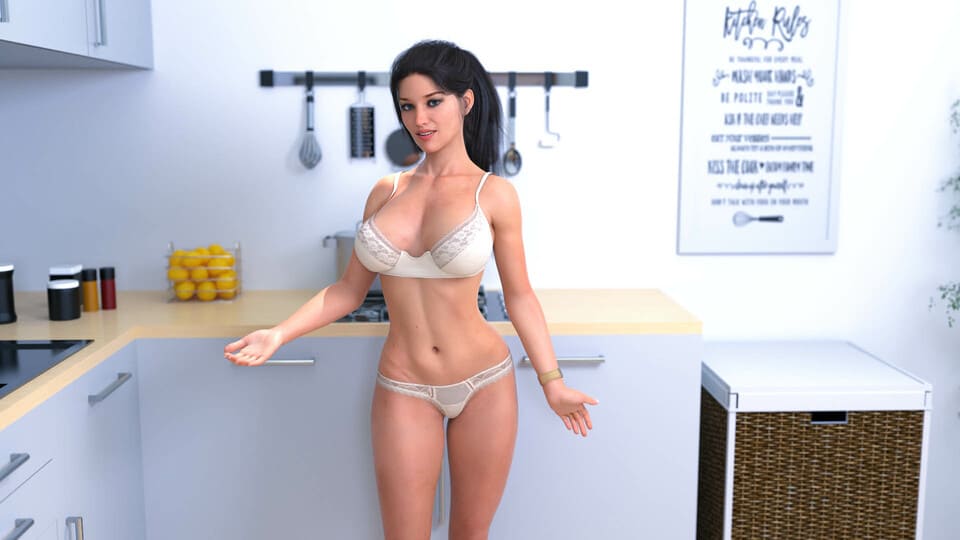 The awakening game is about After two years you finally wake up from a coma which was caused by a car accident. You are suffering from amnesia and you have not the slightest idea in what kind of situation you are in. Don’t forget that your choices will make an impact on the story as new updates come out.​

Installation
How To Install Game:
1- Extract to a desired location.
2- Click on “TheAwakening.exe” to start playing.

How To Install Patch:
-Just copy and paste it to the game folder.

Always back-up your files, and use at your own risk!

Check the screenshots below for more information. Enjoy!

Changelog
v0.4.1 (Beta Update Part 1)
So this is the first part of the rework. Some parts are still rough and need some work, but overall this is the general direction it will take.
We are taking more time refining the story. Putting more love in the detail. And making sure that the overall theme stays true to itself.

With the reworked beginning we are trying to tie the story better together with additional new features that we will introduce in the 2nd part later on.

The second part of the beta is about 50% done I’d say, so that will come out soon.

v0.4.0
Here’s what’s new:
New Story lines for the teacher Klara, and the Landlady + some side scenes with other characters within those stories.

There’s around 1000 new renders with 200 xrays and 36 animated scenes.
I also changed it when you load an old broken save it will put you into free-roam instead of crashing.
(unless you try to load a save where an idle animation is playing, I didn’t manage to fix that yet)
There’s still a new fairy scene missing, but I just couldn’t get it done in time, but it will be shipped when I completed it.
If you have the launcher from 0.3.5b still installed and you want to update the game through the launcher -> Start the launcher -> Click Update -> close the launcher -> reopen the launcher -> click update -> Play

v0.3.2
So, what’s new?
-A new story path for the Landlady
27 idle animations
213 still images
7 animated sexy scenes
Voice lines for 0.3.1 have been added
There are some new gameplay mechanics I hope you’ll like.

v0.3c
Brings voice over for the characters.

Android Notes
Now here’s the bad news: I don’t know exactly what I changed, but performance on android is pretty bad. I tried the last two days to find a fix, but I couldn’t figure it out for now.
So if you absolutely must play the android version, it’s there, but I don’t recommend playing it in its current state.
I will go over the code and tear it apart to find out what I’m doing wrong and what is causing so much lag.
There might be 2 reasons:
-my code is written poorly(most likely)
-renpy games with lots of pictures/animations lag in general.
Anyway, I’ll find out what’s wrong and will fix it.
Images

You could either update to v0.4.0a using the launcher Code for autoupdate: fairy69
(to update to 0.4.0a)

Always back-up your files, and use at your own risk!