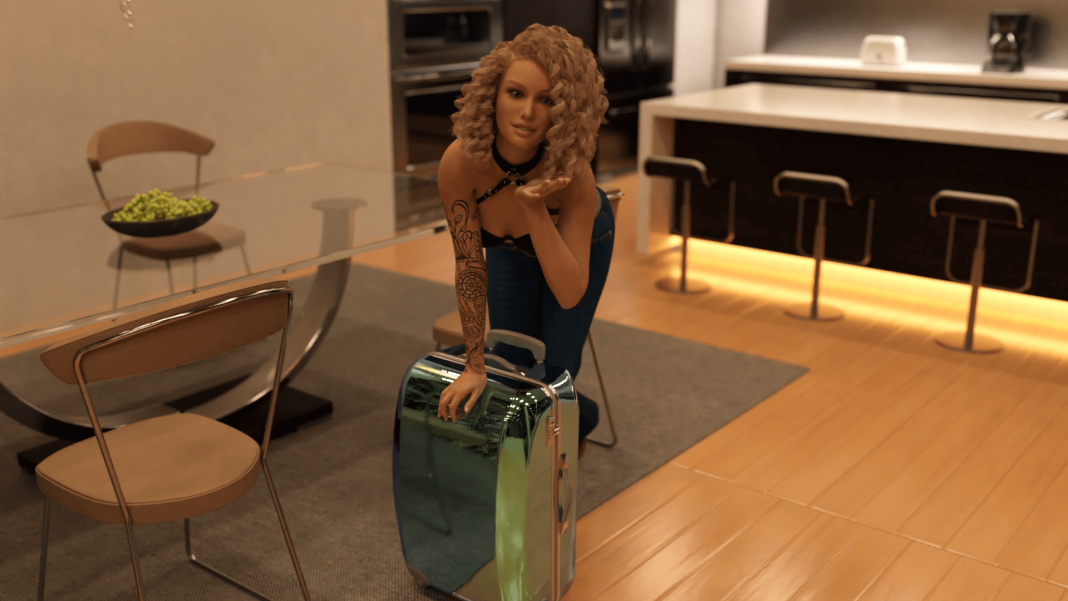 Rebirth Ep. 3 v4 by LikesBlondes, Rebirth Game is about a guy lives a life with few worries, till an unfortunate encounter with a mysterious woman changes his life.

Episode 2 update 4
Much of the content, including the sex scene, will only be available if you unlocked the ” Secret Whispers” power in the previous episode. And that’s what we’re hoping to get a lot of feedback on. The sex scene. We said, we’ll be looking for your input on that, and we mean it. Should we add animations?
On a different note, we’ve passed the 1500$ threshold. Starting next month we’ll be able contract for more renders, and the size of the October should increase by about 30 to 40%. And so on from now on.
Also, we think we fixed the issues with the save transfers on Android. Episode one will be made available on Android this month. And episode 2, starting next month.
We’d also like to thank all of you who have been sending us bug reports.
I’ll stop talking now.

Episode 1 Update 1
It’s finally done.
In addition to the new story content, we made the character screen.
We created t he code for the vampiric powers you’ll get later. Depending on your in game choices, of course.
We redid the GUI a bit since some were saying that it was a bit to big and distracting.

Download For Transfer Saves Fix
MEDIAFIRE *Place this in the game folder and overwrite the file, I made the save transfer and missed that they didn’t define a variable correctly.

Download For Transfer Saves Fix
MEDIAFIRE *Place this in the game folder and overwrite the file, I made the save transfer and missed that they didn’t define a variable correctly.