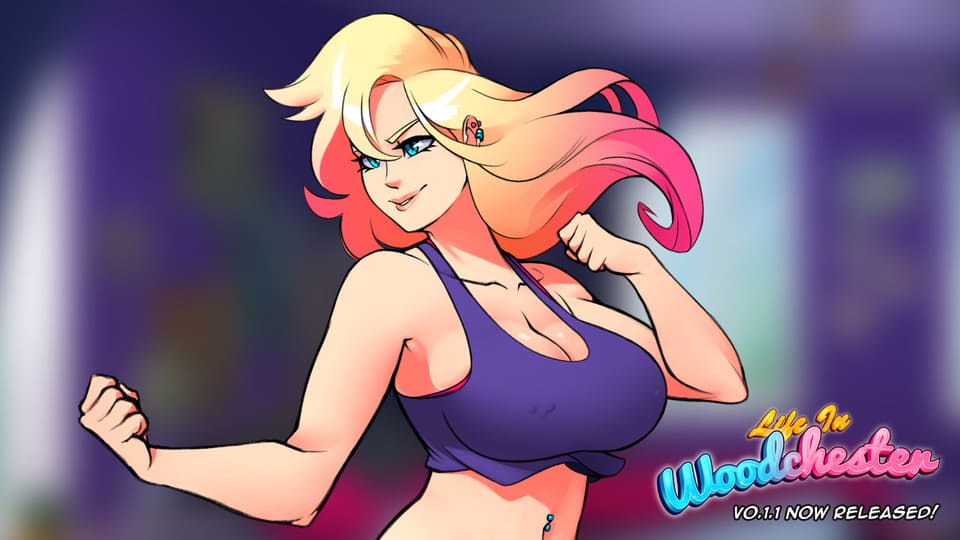 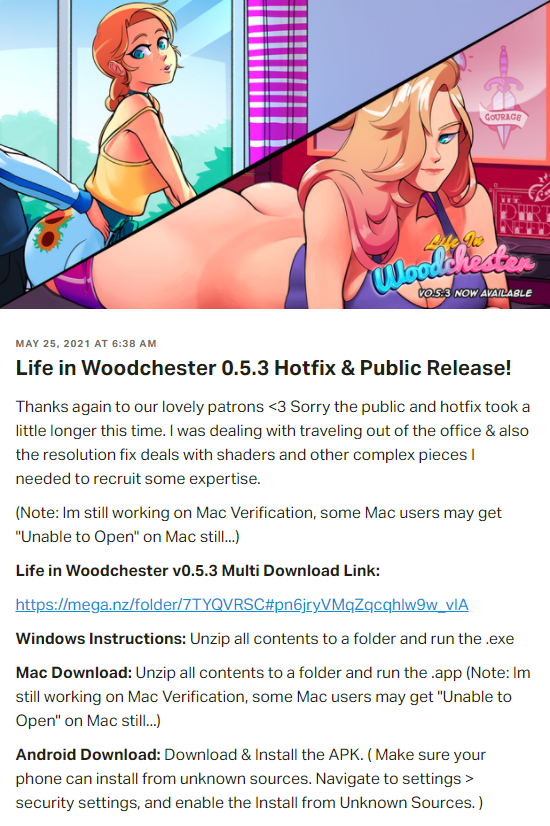 New Features
Saving & Loading is now working (your old saves wont work for this build, but we’re working on backwards compatibility moving forward, after our next update.
Quick Save & Quick Load are working, this feature is for those that like to dig through every dialogue box. You can quick save in one part of the dialogue, then quickload to jump back. Does not actually save the game, only keeps your “spot in line” for that dialogue scene.
Shaders can be enabled or disabled in the settings.
New GMS2 Runtime This runtime should make garbage collection easer on all devices. Will keep an eye on Mobile devices to see if it has memory improvements.
Exposed Dialogue We have exposed the dialogue to text files in the dialogue folder. Want to spice things up on your own? Go ahead! This also opens things up for localization. We’ve only exposed dialogue so no room text yet. Also new lines are not supported, just adding and tweaking existing text.
Bug Fixes Galore Believe us! There were many.

v0.1.3
-67 Objects to Observe in the house (for more story, jokes and route placeholding)
– Characters spawn in rooms around house & you can chat with them.
– Tara Story 2.0 Added
– Janice Story 3.0 Added (was WIP now finished properly)
– Basic Map Zoom
– Use bed to sleep (Instant for now)

Dev Notes
Well myself, Dirty Sock, is a small indie developer of 7+ years that enjoys all sorts of games, so I decided to make an adult adventure game. I’ve developed several projects in the past but this is my first adult game. Currently, i’m self-funded hiring FuShark, an amazing artist, so any support would rock! Extra funds will go to freeing me up from SFX, Music and Design work so I can concentrate more on the core programming. I’m definitely in this for the long haul. Thanks for your support!
Images

Download For IC PATCH
MEDIAFIRE *Working incest mod for all who are stuck to roommates and landlady even after editing them.

Does not fix MC character name. Edit the file with an editor to use a custom MC name.