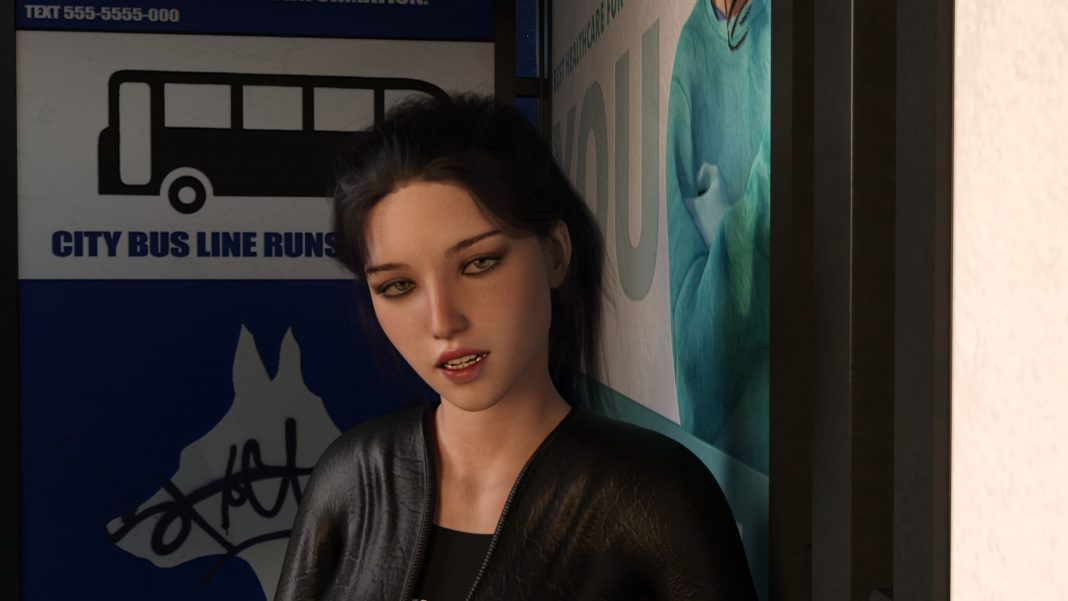 Leap Of Faith Ch. 8 by DriftyGames, Leap Of Faith game is about you awake one day, realizing there’s much more to life than it currently offers you. Having spent 2 years sulking over lost love, you finally move forward to pursue a different life. Which, through choices and opportunities, will lead you down a path you never thought possible.​

Installation
1. Extract and run.
Changelog
Chapter 8
It was a tough chapter to make, but I’m very proud and happy to be able to finally give you the 8th and last chapter of Leap of Faith.
Have fun playing it.
Leap of Faith v1.0 – Changelog:

Important: If you have problems with Lexi’s concert performance lagging, use preferences to choose a lower quality version of it.

Ch. 2
If you already downloaded and played Chapter 1, you have to replay it. I’m really sorry about that, but I made some script changes that had to be done, and unfortunately, that ment replaying Chapter 1. You can skip/fast forward through it though, but remember to use the Phone for the phone events.

ch.1 v0.1.5c
New: Re-designed the Stephanie scene to give you more choice in the matter.
New: Added Flirty/Romantic/Agile icons to scenes where they “kick in”.
New: Added choice to “Always hide” the in-game menu (for those making their own Android ports).
New: Removed Android chat default background to match the normal full size screen version.
Change: Redesigned the end-chapter-status-screen to display choices missed by character, instead of the previous “opportunities missed” version.
Bug: Fixed phone chatscreen in case you ignored/forgot to answer in time.
Misc: Typo’s.