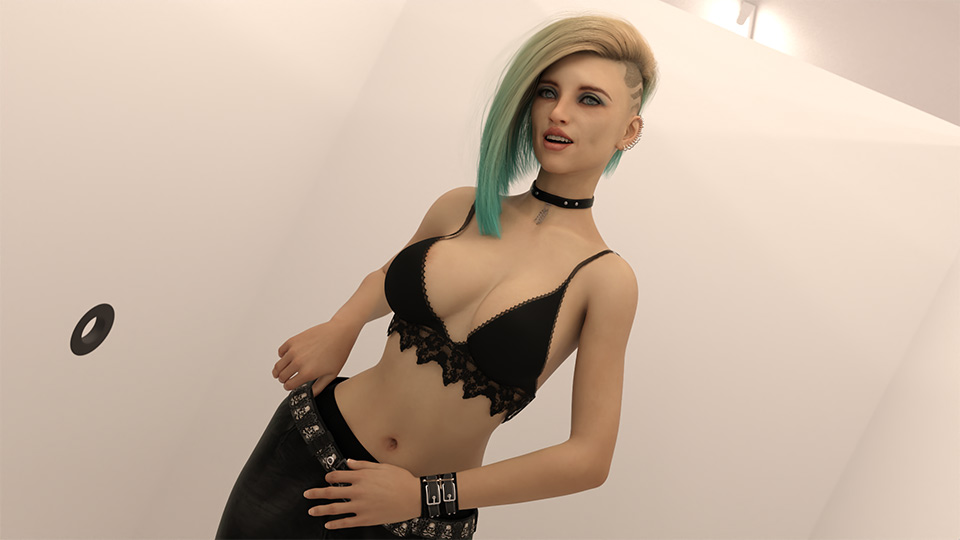 Inner Growth v1.6 + Bonus by Morally Purple, Inner Growth is a game about In this game you will follow around our protagonist Thalna, who spent most of her time in the underworld and because of some implications is now forced to go to the human realm. Decision making is a focus of this game. Actions will have consequences and result in different outcomes in every version.​

v1.1a
added over 310 renders
added new renders to the special gallery
added a new song
You won’t need to start a new game. Old saves are still compatible. I found a way to avoid adding some variables. It’s not the best way sure, but the most comfortable one for all parties involved.

v1.0
added over 315 renders
added new renders to the special gallery
added some “puzzles”
this version is a bit different from the others because it suited the story better
don’t forget the placeholder scene from v0.9

v0.9
added over 320 renders
added new renders to the special gallery
added an animation (nothing fancy though, it’s the one I already showed on Patreon)

Due to the ending of v0.6, version 7 will feel shorter than the other updates so far. Because every decision resulted in a different outcome. You might want to check out the different paths.