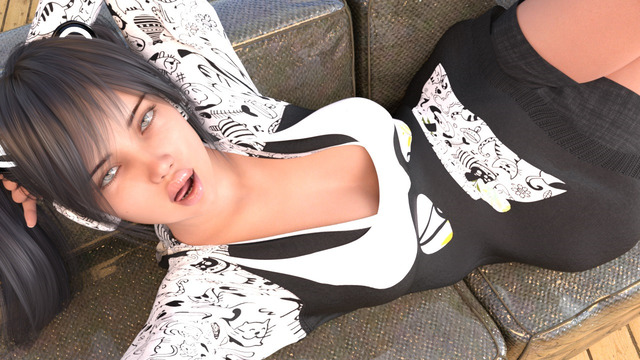 Defending Lydia Collier v0.10.2 by White Phantom Games, Defending Lydia Collier Game The story of a London-based lawyer called in to defend the wife of one of the city’s most influential and wealthy businessmen who has recently disappeared. You’ll be with the defendant during police interviews through to the trial in court, working to review evidence and help build her case.

Along the way you’ll meet various other characters and experience the life of a currently single wealthy London lawyer. Whether your fresh out of school assistant or a local police officer catches your eye, you’ll be able to decide who you wish to interact with and choose to pursue romantically. This game will contain swearing, nudity and adult scenes.​

v0.8
Completes the previous day, and adds a new day to the story with 430+ new renders!
Adds the game’s second animation!
Adds the ability to name saves for your different paths!

v0.05.25
Adds over 100 new renders exclusively to Vanessa’s path and completes her path for the day.
Adds in side images for the majority of characters to more clearly identify which character is currently speaking

v0.03.1:
Fixes error if you did not meet Stephanie on day one

Saves made prior to v0.9.1 are incompatible