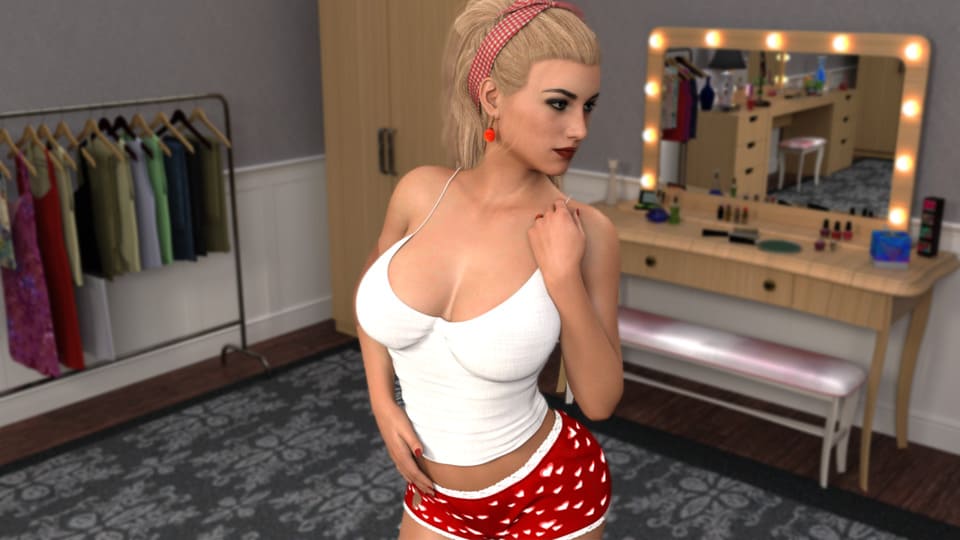 C – Plan is a game about “One night, after some twisted chain of events, your relationship with Catherine changed forever. The story will begin in the next morning and you’ll decide how’d you proceed the aftermath of that night. Will your relationship with her grow even stronger?
On the other hand, the truth about your family finally starting to reveal itself while a mysterious power lurking around you in silent. Before you know it, the course of your life changed forever.”.

How To Install Incest Patch:
Put the file into your *game* folder.

Changelog
v0.0.3a
this update focus on Trent’s mother, Mrs. Lopez. There are several sex scenes with her on different locations based on the choice you have made / will make.
There are some lewd scenes involving Catherine, Connie, Ms. Eri and a new character.
We introduced several new locations and characters who will play important role with the main story later.
The story is starting to branch in this update so you may not see all the content in this update in single playthrough.
5000+ words
900+ new images (excluding frame animation)
18 new animations
Update size: 731MB (Total size now: 1.35GB)

FUTURE PLAN.
– Community-driven content
Our dream is building a community where people contribute to the development of this game.
“Which dress should this character wear for the next event?”, “What style and color this upcoming new characters’ hair should have?”, “Which part of the story should we develop for the next update?”
Those are some among so many questions regarding the development of this game where we’d like your input. We hope, together with you, create a game that will appeal to everyone!
– Full HD version
With the current machine we have, it’s simply not efficient to release this game in 1080p format unless we (and you) could stand waiting much longer for the release of each update. So for now we’ll stick to 720p but hopefully we can upgrade our machine soon so we can release the 1080p version without disturbing our planned schedule .
– Hire music composer
Music is the area that’s been holding us back so far. We’d like to hire somebody one day to compose music specifically for this game.