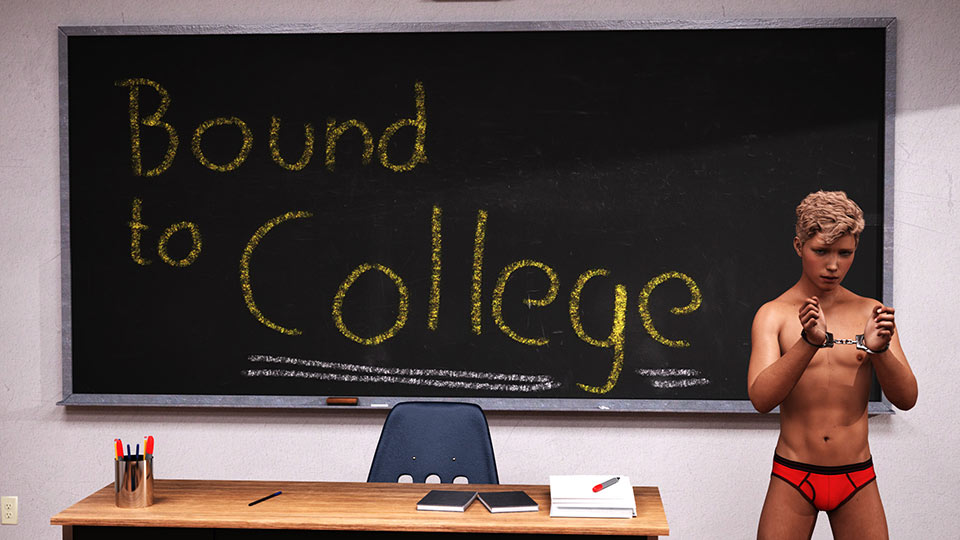 Bound to College v0.25 by pridedrawing, Bound to College is a game about you play a young student in his second year of college. Meet your new roommate and the headmaster wants to talk with you. There needs to be done something about your marks. How far are you willing to go? Meet Ned, who can help you to improve your rating. Will you team up with him, even fall in love? Or do you just use him to increase your marks? Or are you more interested in the local sports hero who also happens to be a bully? And what are the headmaster’s intentions?​ 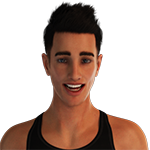 Julio
He is an exchange student from Seville, Spain. Maybe you go and drink a coffee with him some time? 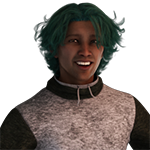 Jupiter
You already had the chance to examine his swimmer-body in class. Now is the chance to talk with him. Will you be able to get the conversation going? 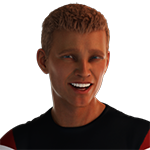 Max
He is a buddy of Vincent. Are you going to follow them to their “private party”?

About the update
In the party scene you can see the characters you can talk to. The order of which you do so might be of some significance. So choose wisely.

Besides this game mechanics, there has been a lot of bug-fixes been done and minor tweaks there and then. But the bis news is this:

German Translation Available!
Thanks you the Patreon Tarungo, who did write the German translation for, you now can play the current state of the game entirely in German! Choose your language at the very beginning or change it at any time in the preferences menu.

Several other languages are also in development right now, so I hope to be able to provide you with even more languages soon!