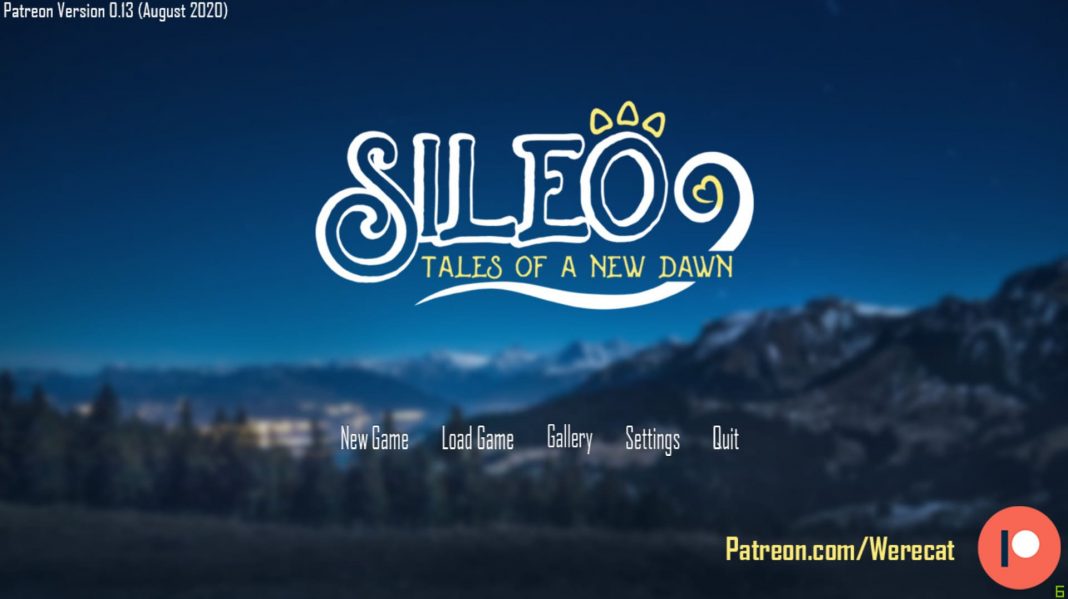 Hopefully there’ll be no more patches this month. Be sure to let me know if you run into any issues

August is upon us! Attached are your exclusive August Patreon Builds. As previously mentioned, you get Days 7, 8 and 9, an optional and potentially missable sex scene, several new CG’s and drawn backgrounds, a new side character introduced in Day 9, updated sprites for Diego and Tai, lots of plot development and a few other surprises to boot.
This is definitely the largest and most ambitious build we’ve released so far. We’ve done a few interesting things here, hopefully you all like it!
Now the time has come to focus on next months content. No rest for the wary!