VisitMama
Home On-going The Edge Of 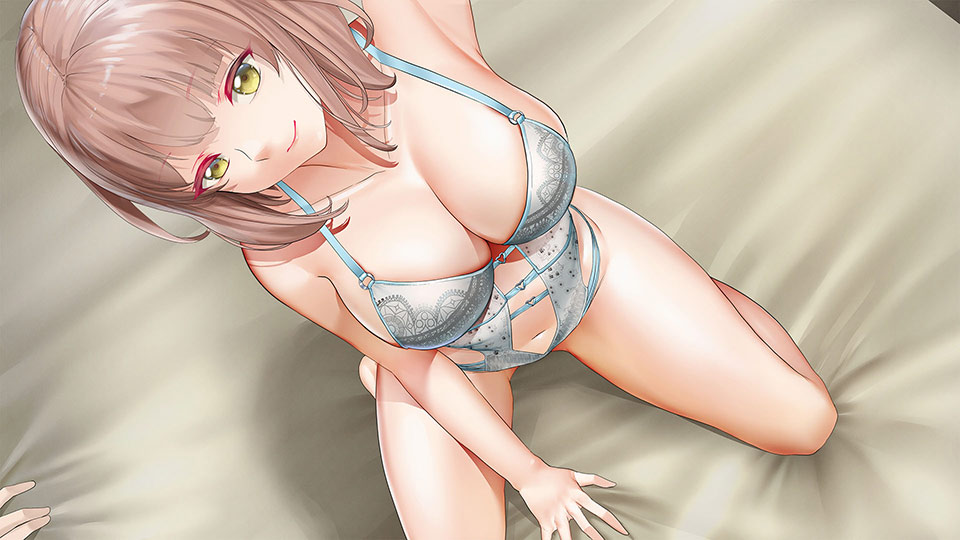 The Edge Of v1.0 by Hangover Cat Purrroduction, The Edge Of is a game about Coming back home after week-long business trip (convention), Sam can’t help but sense that something isn’t quite right the moment he set foot inside his house.

Is it the fact that his newlywed wife was sleeping in the afternoon rather than waiting impatiently for his return? Or is it because she was rather evasive the moment he questioned her about it? Or maybe it is simply his weary mind playing tricks on him?

The latter seems like the most compelling answer, or so he thought, but as he finds himself gazing at a selfie his wife sent him during his business trip–a selfie in her lingerie– he notices something he didn’t catch when he first received it; the presence of three inconspicuous fingertips peeking at the edge of the frame.​

v0.6
General:
Added a hide button to the interface to hide the textbox.
Story:
Added three chapters to Beth’s perspective (Around 15k words).

v0.4
adding 1 new CG, 7 chapters and concluding the protagonist’s half of the story.
Further updates will feature the wife’s point of view.

v0.21
General:
Removed the 32-bit executable in order to (hopefully) get rid of the false positive from some antivirus software
All music tracks have been finalized

Dev Notes
The Edge Of is a mystery NTR visual novel with (at least) two perspectives (the husband’s and the wife’s). Right now, the story is planned to be about 120k words, and should be fairly linear, though at least one choice is planned at the end.
Images