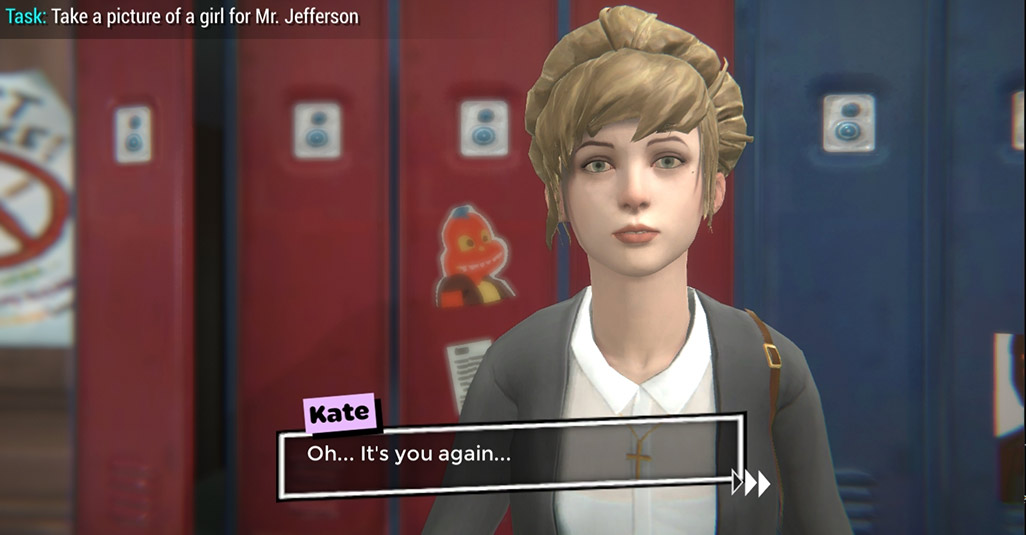 Lust Is Stranger v0.3.4.5 by The Architect, The Architect is back again, and this time with another great choice of parody. Somehow he simultaneously has quick content updates, but also always with great quality. The Architect is no doubt one of the greats, and this game will no doubt be successful just like Goons Raid Her.

As I said in the last post, I’ll start posting preview builds before the first “official” release. I’ve been working on character control and environments these last weeks and, if you wish, you can now check how these new systems work in this preview build.

This preview adds the standard WSAD first person control and 4 new environments that will be populated with characters and interactivity later. I also changed the choice UI mechanic to make use of the keyboard instead of the mouse, allowing you to control the camera and take actions independently. There’s no new character story content added in this build, but you have to play the intro quest again to before checking what’s new (sorry about that).