Crossdressing in Camelot is an adventure RPG Game, with transformation elements focusing on feminization. You play as a young man who wishes to become an adventurer, but ends up doing so in a rather unique way.

The main idea behind the transformation in this game is that the more the player transforms themselves, the stronger they become. The difficulty will be made to try and force you into feminizing yourself somewhat, while still making it possible to get through the game with very minimal changes if that is your goal. There is a variety of content though, and the player isn’t always forced into the submissive role (though the game leans more towards that). 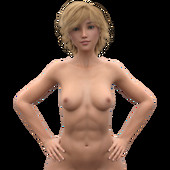 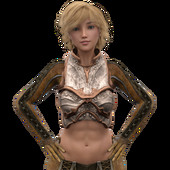 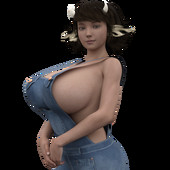 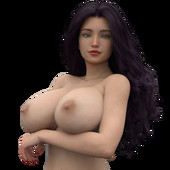 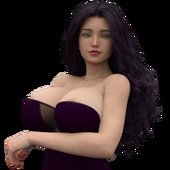 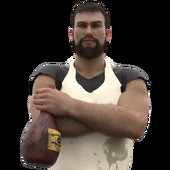