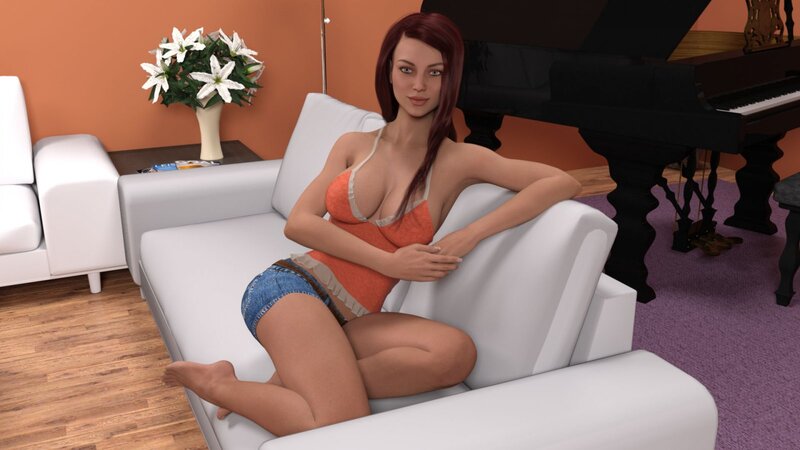 Summer with Mia is about you the protagonist, are an 18 year old that is about to finish highschool. You live with your mother, father and a hot sister (Mia).
The game starts 2 days before the end of school. You are behind in schoolwork and need to catch up on studying to pass. Your parents are going on a trip to France for a week. You are studying late at night when your sister comes home drunk.​

Act1
Okay, so this is the first part of Living with Mia Ren’Py remake. To avoid confusion, the game will be called Summer with Mia ACT1. A lot of time and effort have gone into this one. All the images have been updated and converted into FullHD and new updated animations have been added. Next up is Act2 of the game, which should be released next month alongside EoL.
Update notes:
900 NEW RENDERS
24 NEW ANIMATIONS
Rewritten huge parts of the text (To make more sense)