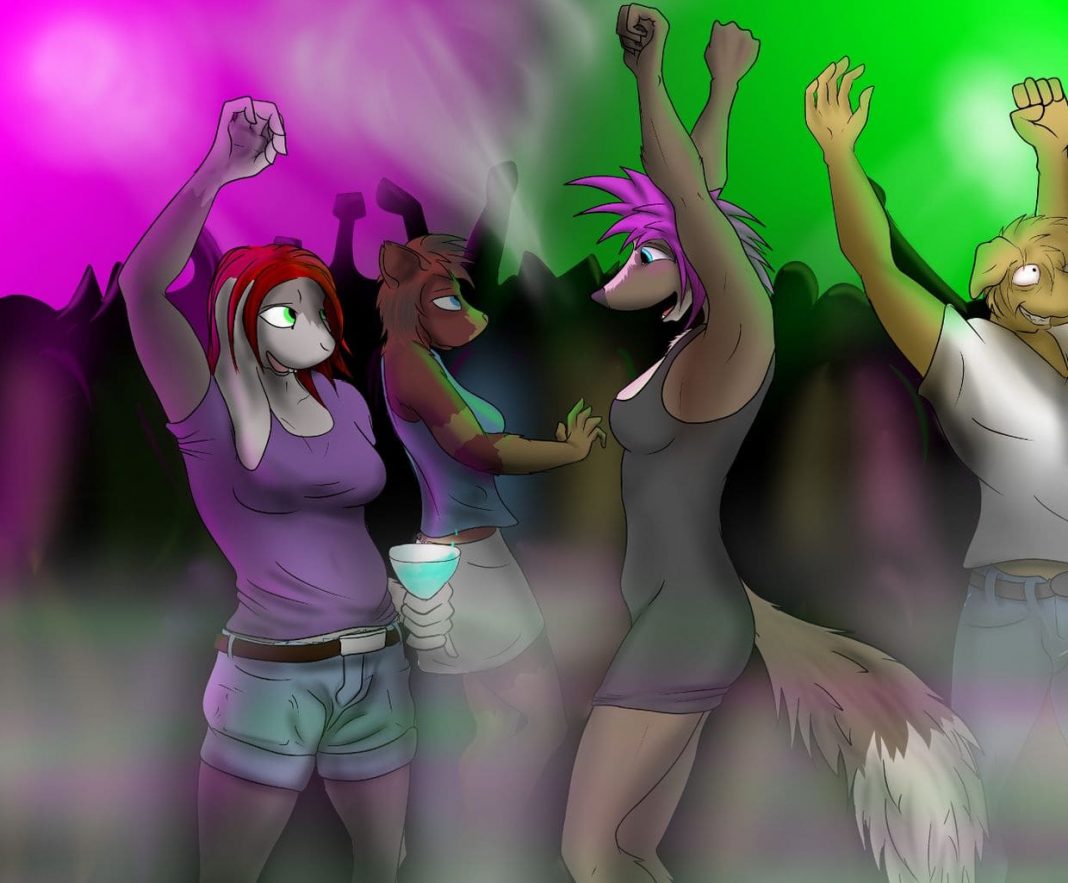 Predation v1.0 by HornedLizardStudio, I go by the name of Sephra, and I’m creating an 18+ Furry Platformer style game that features adult art and detailed pixel animations, both adult and otherwise; My hopes are to make a game that can stand on its’ own as a fun, entertaining platformer from the days of old, while also giving the option of a more… -ahem- steamy way to play through it!​

Predation game has great potential as a well paced platformer which combines a narrative along with the gameplay expected of the genre – with that excellent addition of, to quote the developer, “a -ahem- steamy way to play through it”.

Bug fixes:
-You can no longer fall through the train tracks
-There is a noticeable drop for the train tracks now.
-The hatch was fixed and properly works now.
-The top of the ladder will no longer grab the player and break their controls.
-You can now crouchkick the vent.
-Goldies pathing has been fixed.
– You can backtrack through most doors now.
-Ambers attacks are faster
-A huge number of fixes during bugtesting
-A bunch of coding work
-A large amount of texture fixes
Images