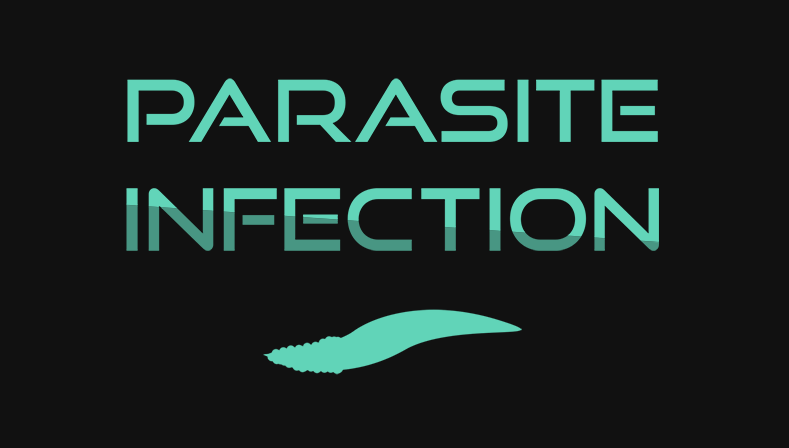 Installation
1- Extract to desired location.
2- Click on “Parasite Infection 3.12.html” to start playing
Changelog
r1.12
– Updated the map for the house and mall
– Added in new artwork for small objects
– Started cleaning up the sex module, less #’s and stats
– Will continue to update Parasite Infection 1 in the short term, I think I have a plan of what to do with part 4 to make it much better and more coherent.

r1.03
[Part 2] Fixed audio in the main room being too loud as well as playing during choker
[Part 2+] Overhauled the werm mindfuck mind control sequence. To get the domination pathway, put a red werm in your neck while having high resistance. To get the submission pathway, put any other werm in your neck with low resistance.
[Part 2] Discovered and fixed the extra vaginal infestations outdated stat changes (still had force). Updated choker to only set resistance -50 instead of setting it to zero, making it easier to maintain high resistance for the mindfuck sequence.
[Part 2] Discovered that there is still a lot of artwork that needs to be fixed
[Part 1] Autosave occurrence decreased to not affect game data load too much than needed (at room exits at the spaceship & at key points at the station)
[Part 2+] Added antari version of handholding, ass to ass, blowjob, breast elopement, hand breastfuck image links (only showable if the MC and NPC engaging in the sex act are both of the same species)
[Part 1+] Added MC starfish self buttocks infestation image links (antari & human)
[Part 1+] Replaced image links for MC/NPC werm mouth infestations
[Part 1+] Self infestation with colored werm variants in ass and vagina image links addition

Part 1+] Choker on crotch dick size changes per time progress: cyan – shrinks by -3(was -1), white – shrinks by -2(was -1), red – increases by 1(max is 80 size), purple – shrinks by -2(was -1), blue – shrinks by -5(was -2)
[Part 1+] Putting starfish on males now gives them a type considering their overall species
[Part 1+] the menu for “body parasite mutation color” and “inject milk into vagina” now only shows up if the MC is able to perform mutations
[Part 1+] Restricted portrait & settings link clicking for sex options till the encounter ends
[Part 1+] Placed more specific conditions for fixing emerging errors on clicking back and forth between profile image and back to sex module
[Part 1+] Character/NPC main grouped stats are now displayed as integer(floor)
[sex menu] Re-added penis docking (receptive) sex option [Part 5] Exploration variable initiation changed to proper sequence order (a lot of bug messages on first entry of garage bugfix)
[Part 5] Fixed the option to enter the garage even if not in control of the NPC
[Part 5] Changed egg incubation conditions to infinite inventory
[Part 2+] Added naked male profile image links