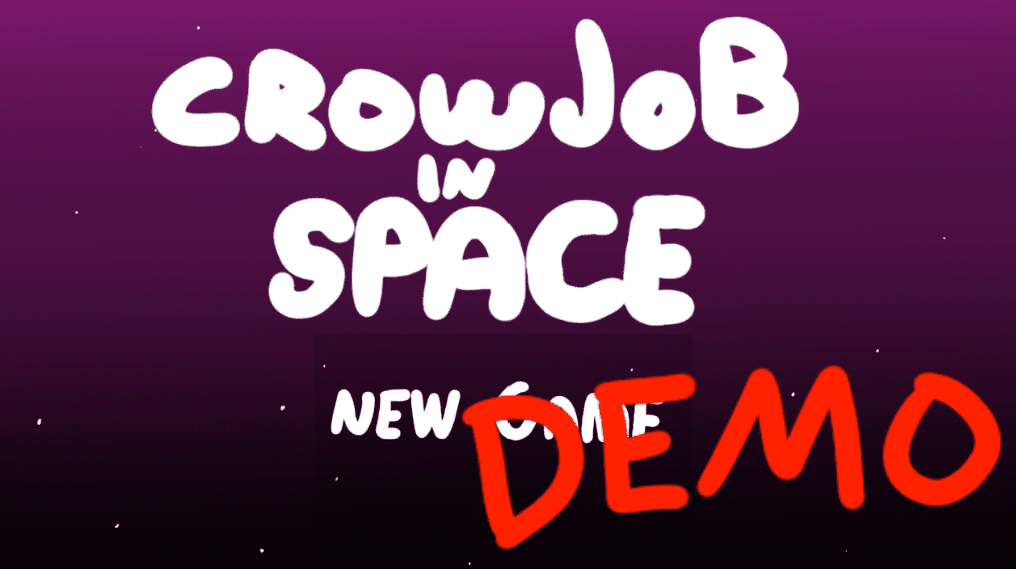 Crowjob in Space is a point & click game and is being worked on the Unity engine. The protagonist is Calvin, an interstellar delivery crow. Game itself will primarily consist of encounters of sexual nature with various NPC’s, while having a linear storyline to guide him through.​

A remake of Crowjob in Space with a new game engine and a whole new story.

Installation
1- Extract to desired location.
2- Click on “[Insert_Version_name_here].exe” to start playing.
Changelog
v22.8.2022
-Added Yamada
-Fixed a bug where Calvin hovers in the Resort’s hallway.
-Fixed a big that messed with variables after ‘topping’ the lifeguard.
-Fixed a bug where music got stuck when returning to gallery.

No access to the mystery room behind the iggies yet (i was supposed to finish this for this update but didn’t have the time :c )

v5.6.2021
-Doozie sex scene
-Horse quickie (after fucking everyone in the diner)
-Motel in station, nothing there yet

2021-03-30
– Added Qual, Kivari, K.Kookie & Ham with quickies
– Fixed a bug that caused the laser gates to go back on when going back to station hanger
– Fixed broken cameras on Mr & Mrs Mellow’s scenes
– Added extension to the dining area
– Added Chuck’s bar

NOTE
– The xeno quest is stull a work in progress; characters in the new bar cannot be interacted with yet.

2020-10-10
-adjusted dialogue boxes
-already selected choices will now show up darker
-fixed an error that replaced older dialogue options with new ones
-fixed a graphical glitch on rekodo’s sex scene
-added a quickie with the ant security guard (if player bones mrs.mellow in his office)
-added a camera zoom on the pre-existing quickie